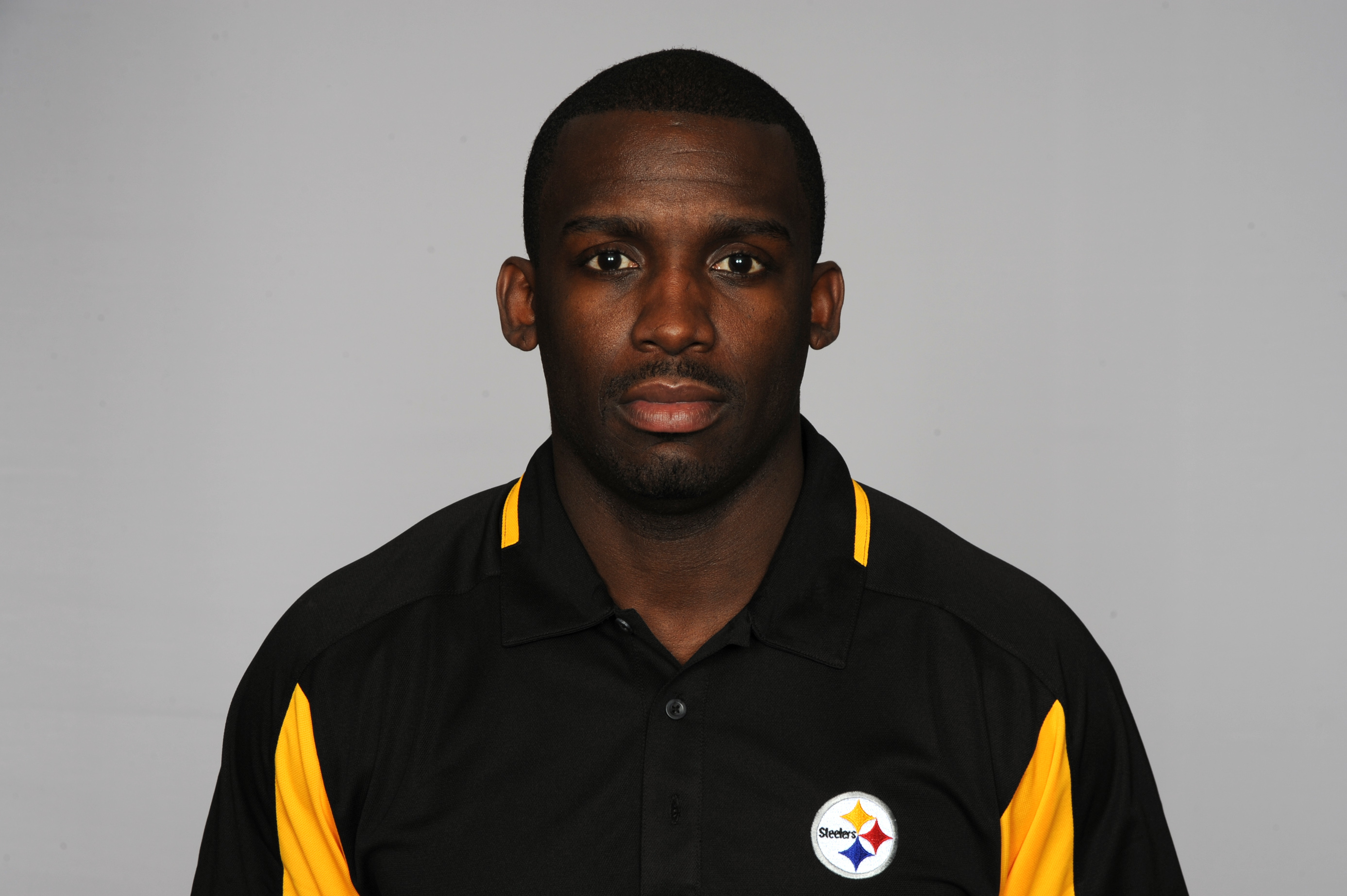 Much has been made of the myriad connections the Pittsburgh Steelers now appear to have with the Maryland Terrapins college football program, including but not limited to the fact that head coach Mike Tomlin’s own son, Dino Tomlin, committed to the university last year and was a freshman on the team in 2019.

Since last year, the team has drafted three Terps, though all on Day Three of the draft, and also signed two others as free agents, either rookies or otherwise. First it was Derwin Gray in the seventh round, and his teammate, Damian Prince, as college free agent. Gray was on the practice squad and remains with the team.

This past year, before the draft, they signed Cavon Walker following the dissolution of the XFL, who as an undrafted free agent in 2019. Then they took Anthony McFarland in the fourth round and Antoine Brooks in the sixth.

The common theme among all these players? Short of Walker at least, all of them were coached by Matt Canada in 2018 when he served as offensive coordinator and interim head coach. But McFarland and Brooks have a further Steelers connection for the 2019 season.

That would be Scottie Montgomery, one of Tomlin’s earlier coaching hires as wide receivers coach, the first presider over the Young Money crew in 2010 through 2012, before he left the NFL to pursue an assistant head coach opportunity at his alma mater.

He landed at Maryland as offensive coordinator and quarterbacks coach in 2019, where he has the opportunity to utilize McFarland. He said of the redshirt sophomore, according to the Washington Post, he has “probably one of the more unique combinations of speed and quickness that I have seen in a long time with the football in his hands”.

His highlight tape does show breakaway speed that may be surprising even considering his very strong 40-yard dash time from the Combine. Breakaway speed is something the Steelers have lacked in the backfield since Rashard Mendenhall, the team’s first-round pick in 2008.

With Canada on the staff and Montgomery in his ear, Tomlin should have been able to gather any of the intelligence that he would want or need about a guy like McFarland over the past two years, something to keep in mind when considering that anonymous report from an unnamed scout who said that his character was so bad that his team took the running back off of their draft board.

Then again, Joe Mixon punched a woman in the face and was still drafted in the second round by the Cincinnati Bengals, and is due to become one of the highest-paid running backs in the NFL before the regular season starts, so…