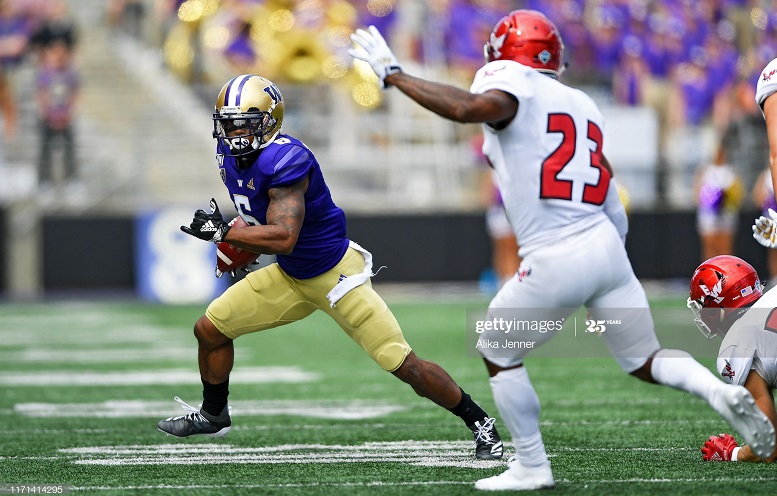 We’re unlikely to find out very many draft hopeful players who have had official video chats with the Pittsburgh Steelers ahead the annual selection process taking place less than two weeks from now. However, on Saturday Eastern Washington defensive back Dehonta Hayes told me that last week he had a video chat with the Steelers.

Hayes registered 208 total tackles in the 39 total games he played in at Eastern Washington in addition to three interceptions, five defensed passes and one forced fumble.
Last July, Hayes was one of two Eastern Washington football players hospitalized after being shot in the early hours in downtown Spokane’s central bar district. Hayes was reportedly shot in the neck, a couple of inches below his left ear, during the incident and the bullet remains logged in him.

Despite needing to recover from his gunshot, Hayes went on to earn All-Big Sky Conference honors in 2019 and led Eastern Washington in total tackles with 115. Only 17 other FCS players registered more total tackles than Hayes did last season.

With Hayes not being a combine invite this year and coming out of the FCS, there’s a good chance he might go undrafted later this month. If that happens, he might be a prime priority undrafted free agent the Steelers go after.