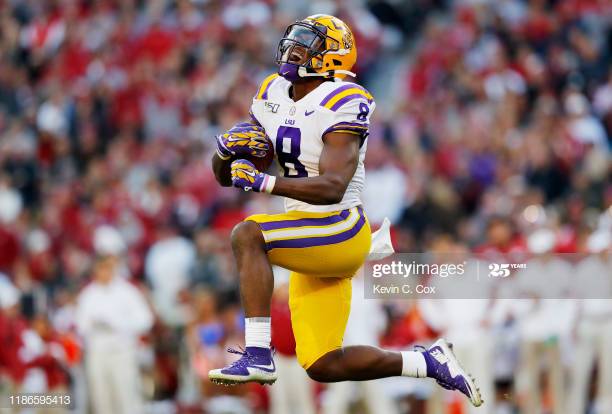 It was a little different, but Thursday night’s first round of the 2020 NFL Draft went off without a hitch.

While the Pittsburgh Steelers had the night off, the defending AFC North champion Baltimore Ravens, the disappointing Cleveland Browns and the league’s worst team in the Cincinnati Bengals were on the clock Thursday night in hopes of plugging holes on the roster.

First up was the Bengals, who have been on the clock since Dec. 31.

The Bengals’ pick was pretty much the easiest decision of the night. LSU QB Joe Burrow was an absolute layup. A clone of Tony Romo, Burrow has the makings of a franchise QB that could really right the ship in Cincinnati.

He should be able to hold up behind that offensive line, and if he can, he has quite the weapons to work with on the roster as of now.

Cincinnati knew who its guy was all along, and they nailed the pick. Next time though? Don’t let the pick clock reach zeros, please.

It was a surprise to see Wills fall to 10, but with him falling that far, it made the pock that much easier for Cleveland’s new regime. After adding Jack Conklin in free agency, the Browns followed up by grabbing a top tackle, giving Baker Mayfield some much-needed protection.

Late in the first round, the Ravens hit a home run as well, grabbing top linebacker Patrick Queen, who shockingly fell to 28 overall, giving the Ravens a potentially elite run and hit linebacker to patrol the middle of the box in the AFC North.

Usually one of these three teams makes a mess on Day 1 in the draft. This year, all three took the best player available on the board at the time, with clear, obvious fits for team need.

Overall, the AFC North had a great day on Day 1 of the NFL Draft.