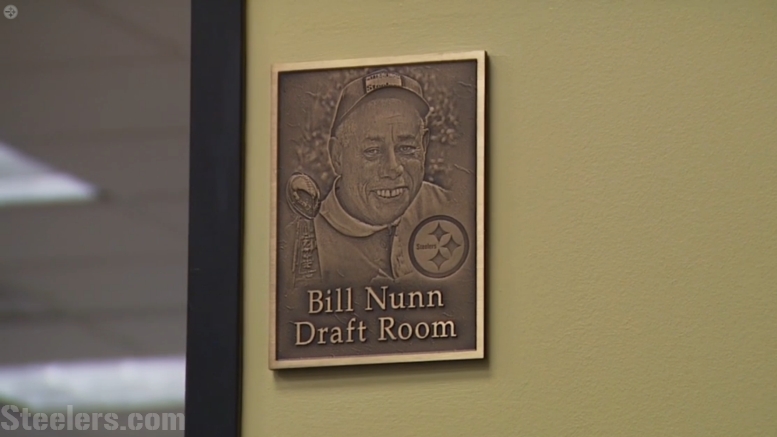 The Pittsburgh Steelers’ reality is no different than that of every other team in the NFL right now, as all of them are equally affected by the social limitations imposed upon them—and imposed by themselves—as a result of the COVID-19 pandemic that is wreaking havoc around the country, and around the world.

The league as a whole is fortunate that it struck while they were in their offseason, which was not the case for the other major sports leagues around the country, who had to shut their doors. The NBA in particular has even had a number of players and other personnel become infected with the coronavirus.

While there may be no games going on, however, there is still plenty of business going on, and teams around the country are putting together their plans for the 2020 NFL Draft, trying to do so in as ‘normal’ a situation as they can manage.

Steelers general manager Kevin Colbert recently spoke about the team’s draft preparations and how it has and has not been affected by the circumstances they are currently facing, largely noting how much of the process has already been done.

“We have been evaluating these players since last spring. The scouts, myself, we have the coaches involved after the season”, he said. “We are right in the middle of our draft meetings. We have been conducting those for the last week and a half and they have gone very well”.

“We have a lot of information. Do we have all of the information that we would normally get? No”, he said. “But we are no different than any other team in the league in that regard. But we do feel comfortable with the amount of information we have. When we do get ready to draft a player, we’ll have a combination of five or six opinions between the scouts, myself, assistant coaches, coordinators and Coach Tomlin. We feel good about where we are, we just have to make the most of it”.

This is no different than the usual process, with several opinions on prospects being submitted by a variety of levels of the scouting process. And all of them would have the opportunity to defend their opinion in the draft room, even if that room will be virtual this year to a large degree.

Necessarily, off-field information about prospects will be limited compared to what they would be able to gather during a normal offseason, but all of the on-field work had already been done, outside of Pro Days. In that sense, tape will reign supreme in the draft process this year.