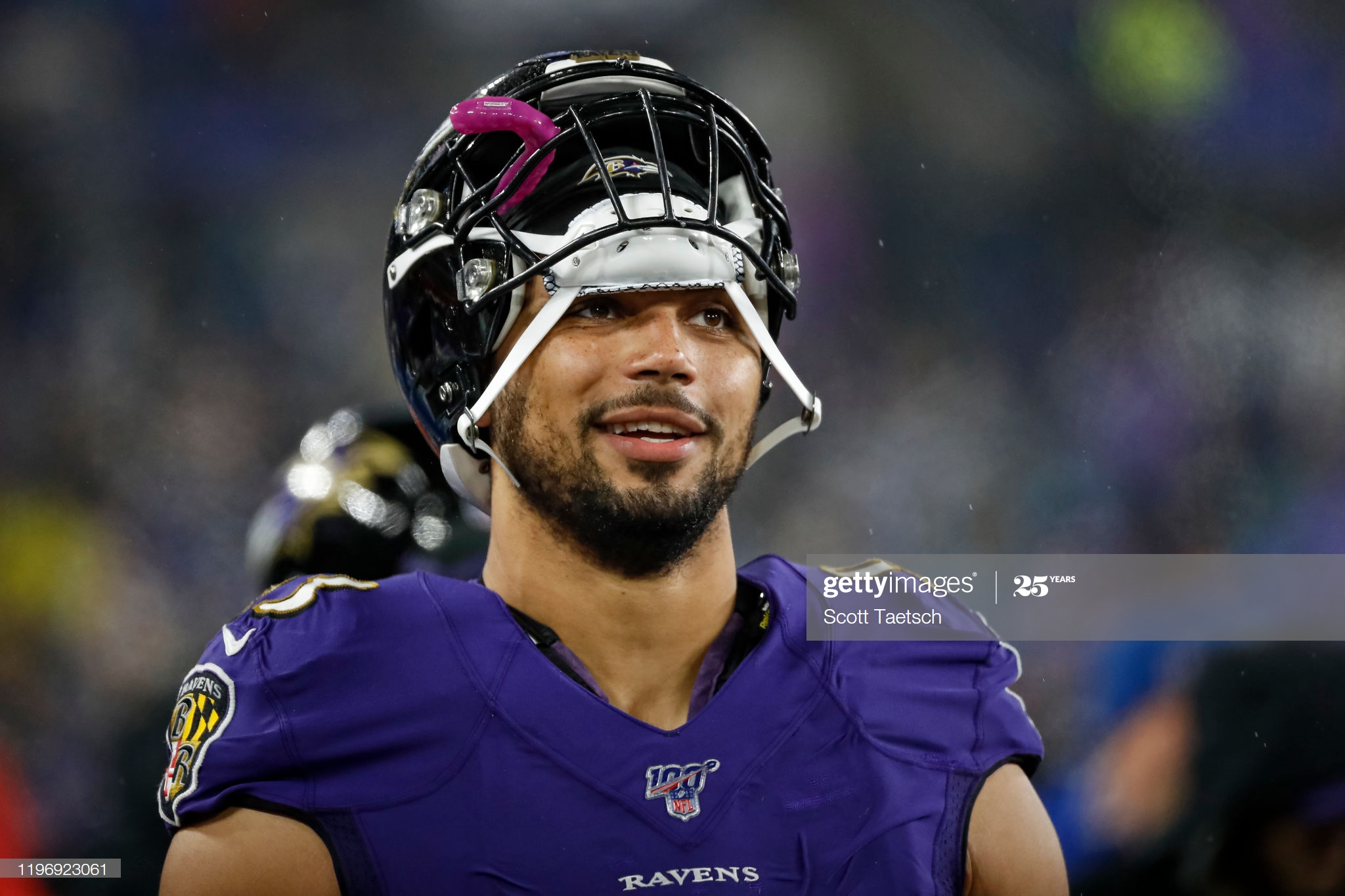 The Pittsburgh Steelers aren’t typically a team that’s full of surprises, but they have had a little something extra up their sleeves lately. Initially, it seemed as though the biggest surprise they had in store this offseason was their decision to release Johnny Holton, a rather minor move. Then they pulled off a trade with the Baltimore Ravens. Just the second trade made between the two teams in history.

Granted, that wasn’t a blockbuster trade, either. They gave up a fifth-round pick in return for defensive lineman Chris Wormley, a former third-round pick and rotational player who is in the final year of his rookie contract, so it’s not as though he’s going to be deciding the outcomes of games.

What he does is shore up the defensive line depth after Javon Hargrave parted in free agency. A player that they were interested when he came out of college, the Steelers will now be able to employ Wormley along their defensive line behind Cameron Heyward and Stephon Tuitt. Which isn’t exactly what he was expecting.

“I was definitely a little shocked. DeCosta pulled me in and said, ‘Chris, we traded you (and a seventh-round pick) for a fifth-round pick and you’re headed to Pittsburgh’. And I’m like, ‘what?’”, he told his hosts on The Fan during a recent radio interview.

“It was kind of a shock”, he reiterated. “Obviously them being in the division with each other, they’re rivals, with heated battles over the last 25 years with the teams, so I’m excited to see that from the Steelers’ perspective. Being with the Ravens for my first three years and then for my fourth year being a Steeler is gonna be different”.

Since selecting Hargrave in the third round in 2016, the Steelers have only used two draft picks on defensive linemen, the first being a seventh-round pick in 2018 on defensive tackle Joshua Frazier, who would fail to make the roster, or even the practice squad. They added another lineman in last year’s draft via the sixth round in Isaiah Buggs, both players being Alabama products.

Buggs caught on and remains on the roster, but it’s not immediately clear what Wormley’s addition may mean for him, especially in light of the high probability of their addressing the defensive line at some point during the draft.

In addition to those already named, the defensive line room also currently includes veterans Tyson Alualu and Daniel McCullers. Other than Buggs and Tuitt, all of these players are entering the final year of their current contracts, though Heyward is expected to receive an extension at some point this offseason.