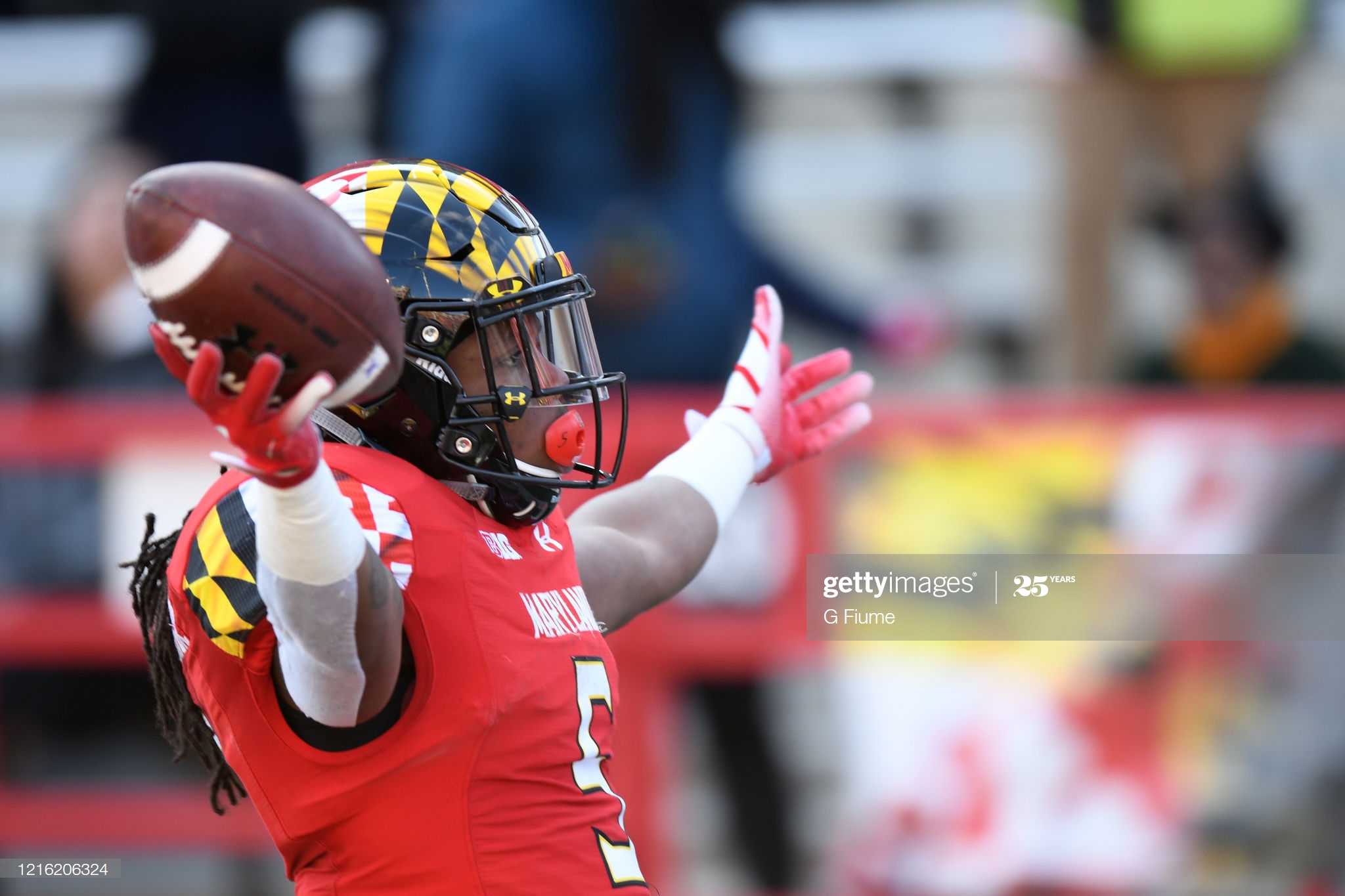 Topic Statement: A combination of Benny Snell and Anthony McFarland is the Steelers’ future one-two punch at running back.

Explanation: James Conner will be an unrestricted free agent in 2021, and may not be re-signed, in part due to his injury history. On paper, Jaylen Samuels’ job could be threatened as early as this Fall. Snell, their fourth-round pick last year, showed promise as a rookie, somebody who can be a pounder. McFarland adds a speed, change-of-pace option that could be his complement if the Steelers take a post-Conner running-back-by-committee approach.

Unless you have a Christian McCaffery-type running back, you had better not throw a lot of money at him. Sitting here right now, it’s hard to envision the Steelers retaining Conner after this season, based on the necessity of paying him with his injury history.

We already got a sampling of how Snell could function as a lead runner over several games last season, and frankly, we’ve seen worse. He should slim down and show substantial improvement in year two, not dissimilar to Conner in his second year.

McFarland, meanwhile, has the breakaway speed that nobody other than perhaps Kerrith Whyte has, and Whyte is never going to get more than a handful of touches per game. A Snell-McFarland combination could work, by as early as 2021.

The proposition concerns a possibility, not a desire. The Steelers love Conner, and the fact that they passed over some significant names at the running back position in the second round reinforces that. When they drafted McFarland, they called him a complement.

He will be a complement, but a complement to Conner, who is not done in Pittsburgh after this year. The Steelers tried for two years to sign Le’Veon Bell. Are you really going to tell me that they’re not going to try to keep James Conner? Of course they are. Ben Roethlisberger would hate to see him go, and not just because he’s easily the team’s best pass protector.