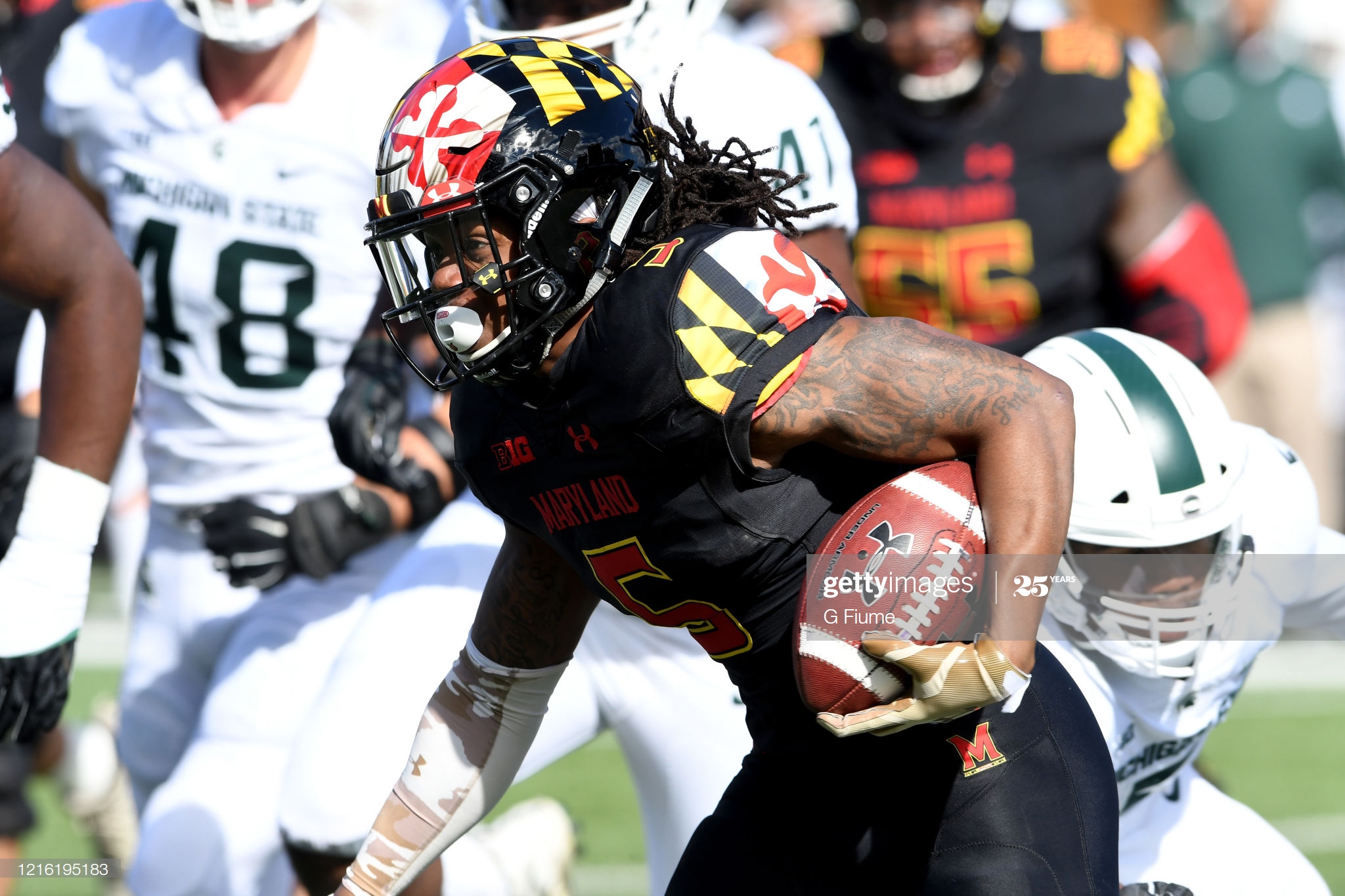 One of the great—or at least ubiquitous—traditions of draft seasons is the ‘anonymous scout’ hit pieces that come out about prospects that tear into their character or football intelligence. There was a doozy this year with one scout slamming a prospect because he liked to cook.

One of the Pittsburgh Steelers’ own draft picks this year was subject to such a report from an anonymous scout, in this case, fourth-round running back Anthony McFarland. According to reports, he was ‘strongly urged’ to declare for the draft despite having two years of eligibility remaining because of differences with the coaching staff.

“We took him off the board because his football character is absolutely atrocious”, said one scout, according to Bob McGinn, writing for The Athletic. “He’s like a child. Really high maintenance. Every week there’s going to be something with this guy. Now, talent-wise, whew. He’s a weapon”.

Absolutely atrocious. Like a child. Really high maintenance. Off the board entirely. This must be a horrible pick, right? Well, if you believe this one anonymous scout who could be from anywhere in the league.

As for the Steelers, they have three players on the roster who were teammates of his in Derwin Gray, Cavon Walker, and fellow 2020 draft pick Antoine Brooks. Their new quarterback coach, Matt Canada, was his offensive coordinator and interim head coach in 2018, when he had his breakout season before playing injured last year.

And head coach Mike Tomlin’s son, Dino, was in the locker room with him last year. That’s a lot of direct, personal connections to the guy in the building throughout this process to ignore. It’s very hard to imagine the Steelers didn’t do their due diligence.

Said running backs coach Eddie Faulkner, “I think we all, just as people and just as football players, as we go through some things and adversity, it makes us better”, referring to McFarland’s time in Maryland. “I think, yes, he did have some adversity, but he came out the other side of it stronger. That is only going to help his football ability and how it applies to our organization”.

Shortly after that anonymous report came out, Tony Pauline of Pro Football Network spoke to Elijah Brooks, the Terrapins’ running backs coach. “He loved competing, and we never had issues getting him going during the week”, he said of his former player.

Calling him “a fierce competitor and also respectful”, Brooks added that he has spoken with 20-plus NFL teams since that report came out to refute its premise

The running back spoke with effusive praise of Canada, not just after the Steelers selected him, but also going back to the NFL Scouting Combine, calling him something of a father figure, someone whose brain he always tries to pick when he has the chance.

If there is anything to this anonymous report, the Steelers would seem to be the perfect place for him to have gone in terms of an organization that could keep him on the right path, with a coach he loves, and whose head coach is not only admired, but the father of one of his former teammates—and with a locker room that includes three people he’s gone to battle with already.