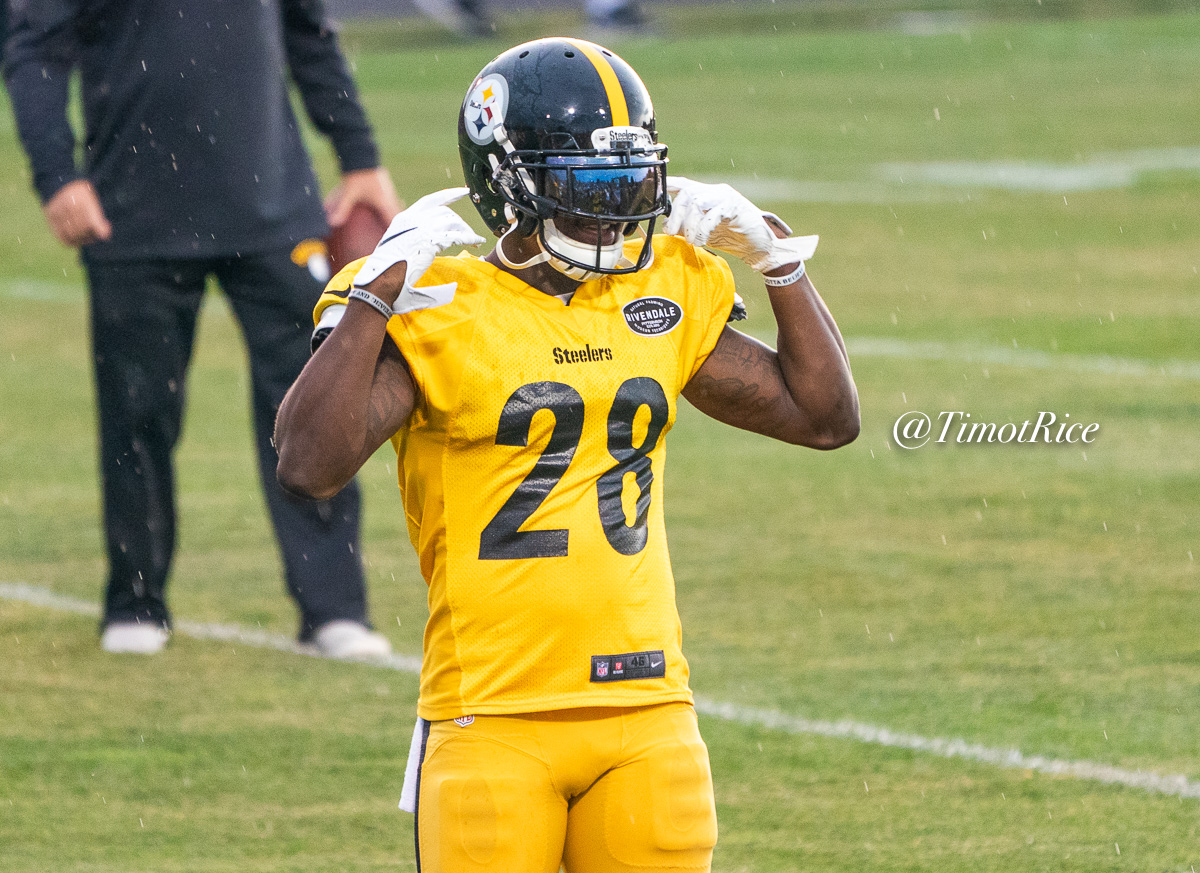 Earlier in the offseason, the Steelers placed a second-round restricted free agent tender on fourth-year cornerback Mike Hilton, a former undrafted free agent of the Jaguars who spent his first year in the NFL as a practice squad player for multiple teams.

I expect that that is as far as things will go, which is why I’m evaluating his stock as even. The tender will pay him around $3 million for this season, which is a nice raise for him, about double what he has earned in his first three seasons combined, but it’s not what he was looking for.

Remember, this is a guy who as an exclusive rights free agent in 2019 was already looking for a new contract. While he didn’t go so far as to not attend any practices as a result of his desire for a contract, he was hoping that he would have some long-term security.

Things could change down the road, and I could be completely wrong, but from where I’m sitting right now, I don’t see Hilton being given a long-term extension before the start of the regular season, which would mean that he would be due to be an unrestricted free agent in March of 2021.

He has played well enough to earn a contract, no doubt, even if his stat sheet doesn’t necessarily look gaudy, but one would be hard-pressed to find another cornerback under 5’10” who is nearly as complete a player as he is, and teams who actually watch tape will see that and value that.

Failing to receive a new deal this year, assuming that that is actually the case, doesn’t mean it won’t happen before the start of the new league year next year, of course, but whether or not it will even be in the discussion depends a lot on what happens later this season, particularly in the development of Cameron Sutton, who will also be a free agent in 2021, and Justin Layne, who was a third-round pick a year ago. It also, of course, depends on his price.