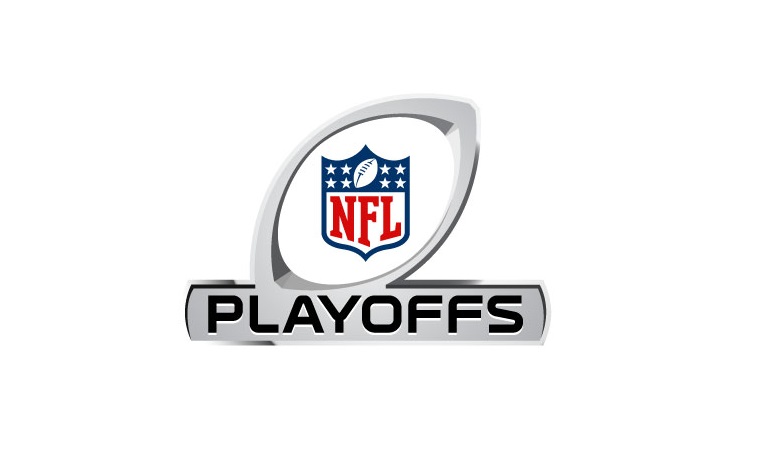 Question: How will the lack of a first-round bye affect number two seeds in the playoffs going forward?

Between 1990 and 2019, over a quarter of all Super Bowl winners came from the second seed, including the two most recent winners. The last time the Steelers won the Super Bowl back in 2008, they also did so from the number two seed.

If they are the number two seed going forward, however, they would have to play three games before getting to the Super Bowl, even if that third game is against a team who ordinarily would not even qualify for the postseason, and of course would take place at home.

How much of a negative impact will the lack of a first-round bye and the requirement of playing four games have on the second seed’s ability to advance to and win the Super Bowl as a result of these changes? It’s inconceivable that it won’t have any negative effect at all, but it doesn’t necessarily mean that the difference will be significant, either. Plenty of teams with first-round byes stall out early, like the Baltimore Ravens last year.