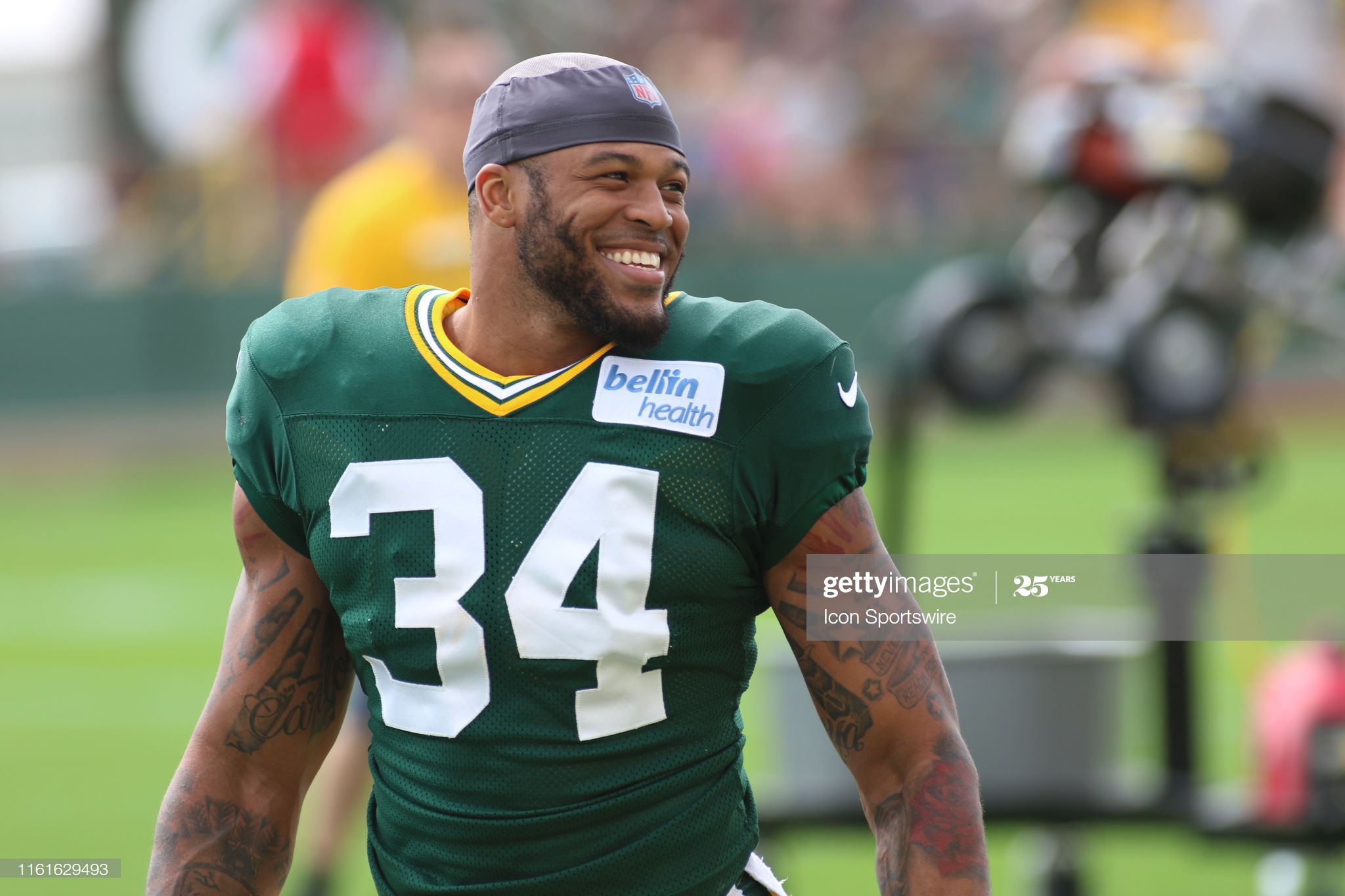 We are now hastening toward the end of our exit meeting series, with just a few loose ends remaining to be tied up. After discussing quarterback J.T. Barrett yesterday, who only joined the team via the practice squad on Christmas Eve, we will now turn our attention to Tray Matthews, the safety who also saw his first meeting with the Steelers on that same day.

The Auburn product spent the bulk of his time with the Green Bay Packers last year, playing in all four preseason games and logging 14 tackles, two forced fumbles, and a sack, but the former undrafted free agent failed to make their 53-man roster.

He did say that his experiences in Green Bay did a lot to prepare him for what it would be like in Pittsburgh, because he found both organizations to be run in a very similar manner, in a positive way. Of course, he only spent a week or two with the team before their season ended.

But they did sign him to a futures contract after the year came to a close, so he is still with the team. And given the general lack of depth at safety, it’s not out of the ordinary to argue that he could have some sort of shot of making headway. Who expected Kameron Kelly to make the team?

Matthews came out of college the same year as Terrell Edmunds, Minkah Fitzpatrick, and Marcus Allen, so the bulk of the safety group all has that connection, and they got to know one another to some degree during the pre-draft process.

That connection, even if minor, was no doubt of aid to him in transitioning into the Steelers’ locker room. It always helps to know a face or two when you’re entering a new environment. He also knew Bud Dupree growing up to some degree, as they are both from Georgia.