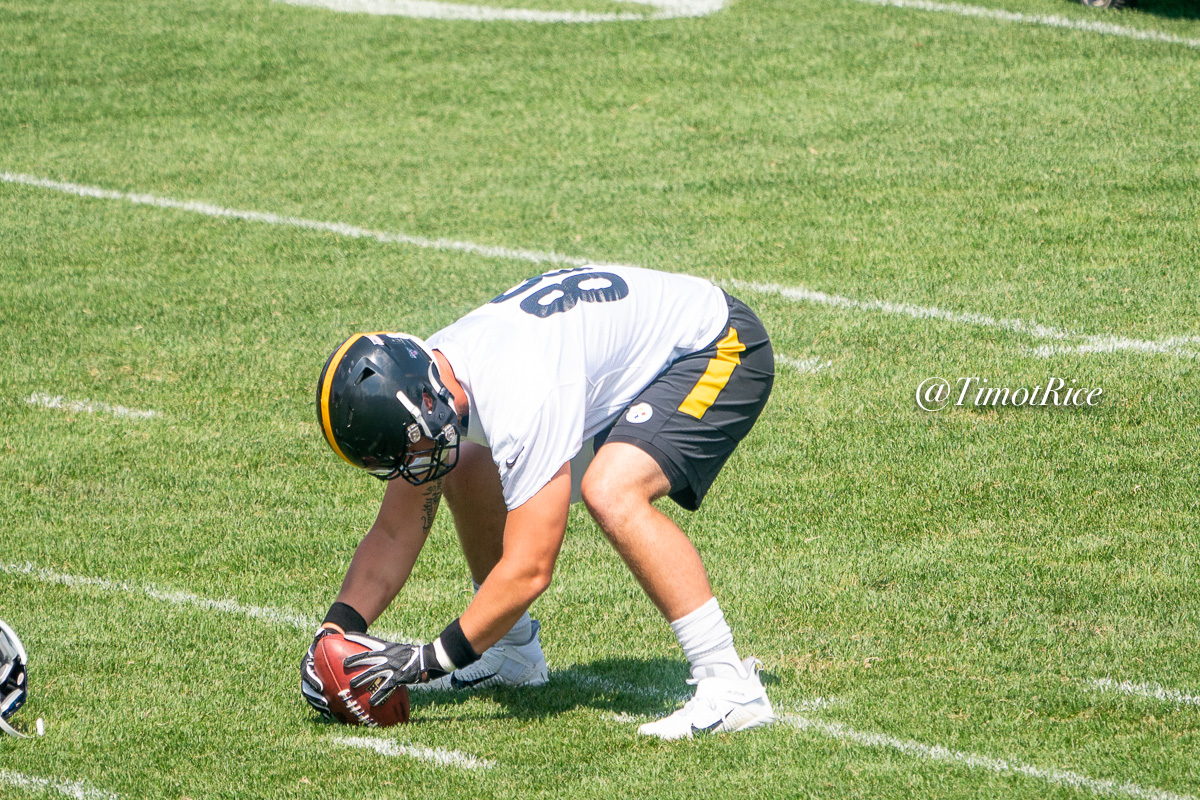 Trevor Wood was one of the team’s initial college free agent signings following the 2019 NFL Draft. Listed initially as a tight end and long snapper, the combination intrigued some fans who thought it would be economical to have a long snapper who also plays another position.

The reality is that no team in the league has a long snapper who actually plays on offense or defense, even in a limited capacity, even if some may have done so at the college level. Long snapper is a very specialized skill, and it’s best to have your long snapper simply focus on doing that. It’s not like they take up much cap space.

But given that Kameron Canaday, who had been the long snapper for the prior two seasons, was coming off a somewhat shaky year with three holding penalties and a botched snap that resulted in a missed kick, it was a legitimate thought that his job could be in jeopardy.

While he did a bit of work at long snapper during training camp, he never played it during the preseason, and he also didn’t play tight end particularly well, either, despite injuries allowing him to gain a significant number of reps and snaps.

He did last the entire preseason, but was ultimately released with the roster cuts at the end of the preseason. He remained unsigned after that, and the Steelers chose to carry Kevin Rader and Christian Scotland-Williamson on the practice squad over him.