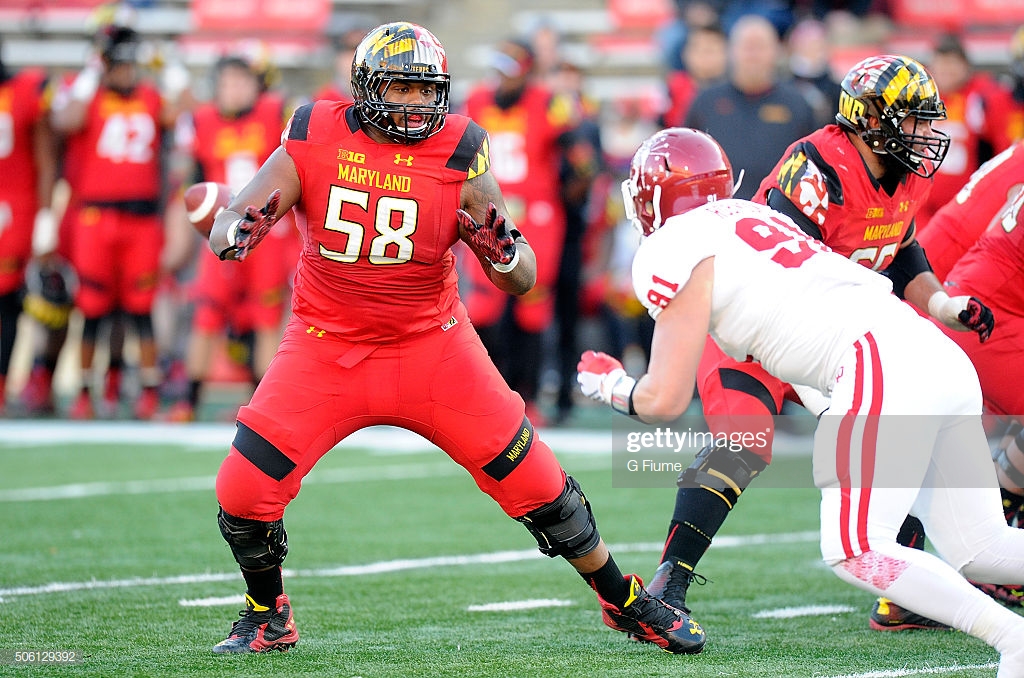 Head coach Mike Tomlin makes a concerted effort to preach to all of his players, who come to the team in all directions and with all different backgrounds, that the most important thing is having an opportunity. Once you have an opportunity, you have the chance to succeed.

This is the message that he gives the tryout invitees who participate in rookie minicamp every year. Last year in particular, the invitee class made good on that message, as four of them were signed to the 90-man roster after camp closed.

One of those four was Damian Prince, a four-year starter along with 2019 seventh-round pick Derwin Gray, the bookend tackles of the Maryland Terrapins. Though Gray was seen as having inside-outside versatility, Prince spent most of his time at tackle.

He did manage to stick all throughout training camp and the preseason, but during a time that they were particularly deep along the offensive line, even with regards to the practice squad, Prince simply didn’t make the cut.

He was originally drafted to participate in the XFL by the Los Angeles Wildcats, but ultimately did not play. He remains an unsigned free agent. Gray remains with the team, however, and his head coach in 2018, Matt Canada, is now on the Steelers’ staff.

With the number of XFL players the team has signed, it’s not exactly unrealistic that they may call him up. They have already signed one who was in camp last year. In 2019, they signed two AAF players who were in camp with them the previous season.