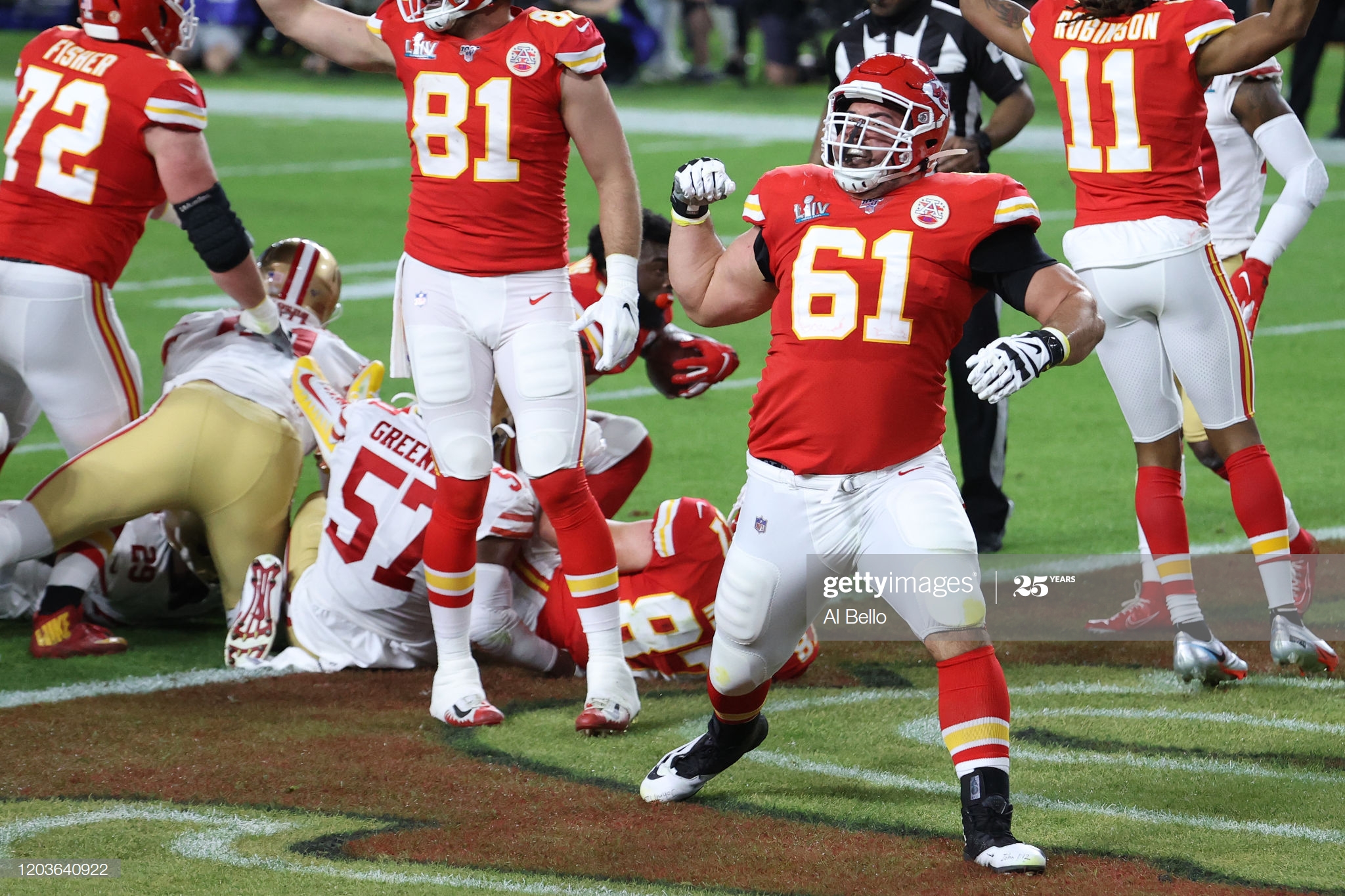 It’s a mild coincidence, but the love of the team is the same. B.J. Finney may have fostered his love from afar, but new Steeler Stefen Wisniewski is a Yinzer through and through. Born in Pittsburgh, going through Central Catholic on his way to Penn State, he has finally arrived back in the ‘Burgh during the twilight of his playing career.

Having turned 31 shortly after signing a modest two-year deal with the Steelers, he told the Pittsburgh Post-Gazette, saying that he knew the team had a need as his position, and that “I was hoping they would call, and then they did. I knew it would be a great fit”.

The team obviously agreed, and perhaps they already had him in mind when they allowed Finney to walk in free agency, agreeing to a two-year contract with the Seattle Seahawks that was reportedly worth up to $9.5 million including incentives.

Wisniewski’s deal checked in at roughly a third of that value, and the Steelers have told him, as he told the paper, that he will be given the opportunity to compete for the starting left guard position vacated by Ramon Foster upon his retirement.

While he has been a backup for post of the past few years, he did start his five most recent games while with the Chiefs, all at guard, and in momentous circumstances. Due to injury, he stepped into the starting lineup beginning with the final two regular season games, during which they secured the second seed, and then on through their three playoff victories en route to Kansas City’s second Super Bowl trophy, first in 50 years.

He also helped the Philadelphia Eagles raise the Lombardi for the first time in their history two years prior, in 2017, and hasn’t gotten tired of hoisting trophies. While he has two under his belt already, he would love to help the Steelers raise another banner.

“I’ve been blessed to win two Super Bowls”, he told the Gazette following the 2017 victory with the Eagles and 2019 victory with the Chiefs. “It’s an unbelievable experience to win one. I want to do it again with my hometown team”.

Suffice it to say that if the Steelers should win the Super Bowl this season, Wisniewski will not have been the make-or-break factor. But everybody on the team plays a role in some form or fashion. He has graded well as a pass protector, so at least he can help protect Ben Roethlisberger and his new bionic elbow.