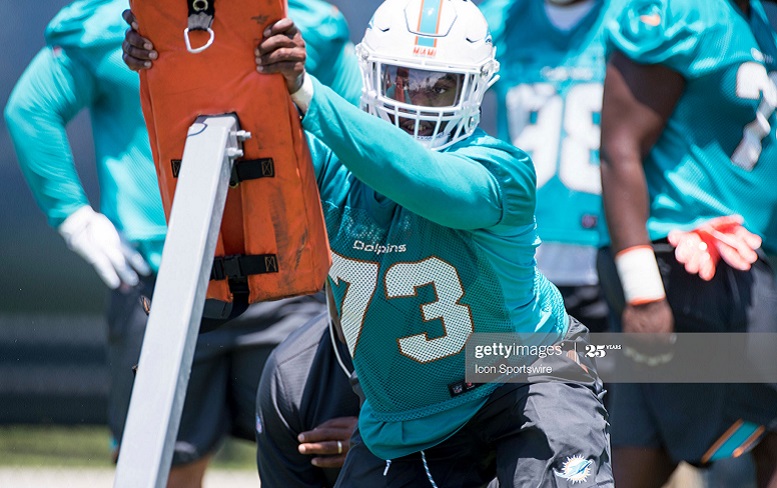 The Pittsburgh Steelers have come to terms with yet another former XFL player.

According to Fox Sports, defensive end Dewayne Hendrix, formerly of the St. Louis BattleHawks, has signed a contract with the Steelers.

That makes the 5th XFL player to sign with the Steelers this week. pic.twitter.com/FJmhvxiAKK

Hendrix, a University of Pittsburgh product, signed in May of 2019 with the Miami Dolphins as an undrafted free agent. He had nine total tackles and three sacks with the Dolphins during the 2019 preseason. After being waived by the Dolphins prior to the start of the 2019 regular season, Hendrix spent time on their practice squad in addition to the practice squads of the Chicago Bears and Jacksonville Jaguars.

In the five games that Hendrix played with the BattleHawks, he registered four total tackles and one sack.

Dewayne Hendrix comes up with a big sack on the opening drive. pic.twitter.com/hgB28pDSHo

Hendrix is now the fifth former XFL player to come to terms with the Steelers.

Hendrix could indeed be intended to be an outside linebacker prospect for the Steelers as he seemingly was asked to do that with the Bears. He’s a tweener type for sure with his body-type.