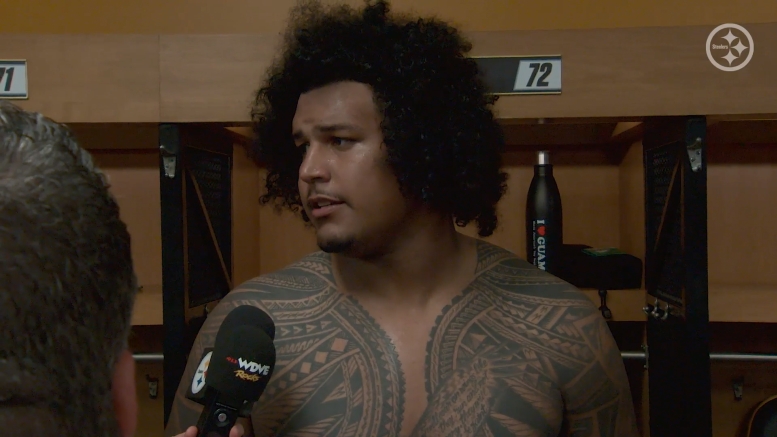 There is a realistic possibility that we may not even know by the time the new league year is set to begin on March 18 whether or not a new Collective Bargaining Agreement will be in place. And whether or not it is in place will have some pretty serious ramifications for a number of NFL teams, some more than others.

For a team like the Pittsburgh Steelers, the biggest consequence of the current state of affairs is not knowing whether or not the 30 percent rule will be in effect. Under the final year of a CBA, player contracts cannot be renegotiated to reflect a follow differential of over 30 percent of its current value.

In other words, the Steelers would be hindered from creating significant salary cap space by renegotiating contracts to turn high-value base salaries into signing bonuses whose cap hits could be spread out over a number of seasons, unless a new CBA is in place.

This has me wondering how this will affect the team’s approach to restricted free agents. The deadline to give a player a restricted free agent tender is at the start of the new league year, at 4 PM on the 18th of March. If they can’t renegotiate contracts the way they would hope to, they may have to resort to allowing some to become unrestricted free agents with the hope of re-signing them to lower-value deals.

The team has five players set to be restricted free agents. Of the five, it’s safe to say that neither long snapper Kameron Canaday nor safety Jordan Dangerfield will be given a tender. The others are Mike Hilton, Matt Feiler, and Zach Banner, all of whom they would obviously like to retain.

But the Steelers’ number one priority this offseason is in retaining Bud Dupree, and that is almost guaranteed to require using the franchise tag before then, which will require them to clear enough space by March 18 to fit the roughly $16 million cap hit. They don’t even have close to $16 million in cap space right now.

So what do they do? They certainly can’t let Feiler, their starting right tackle, be exposed to the open market. Hilton, one would think, is too much of a risk as well. Banner could be another matter. It’s possible that they could make the strategic decision, if they can’t clear the necessary space in time, to allow him to become an unrestricted free agent, with the hope of signing him to a cheaper one-year contract. They could sweeten the offer by giving him some guarantees. RFA tenders are not guaranteed at all until they make the 53-man roster.