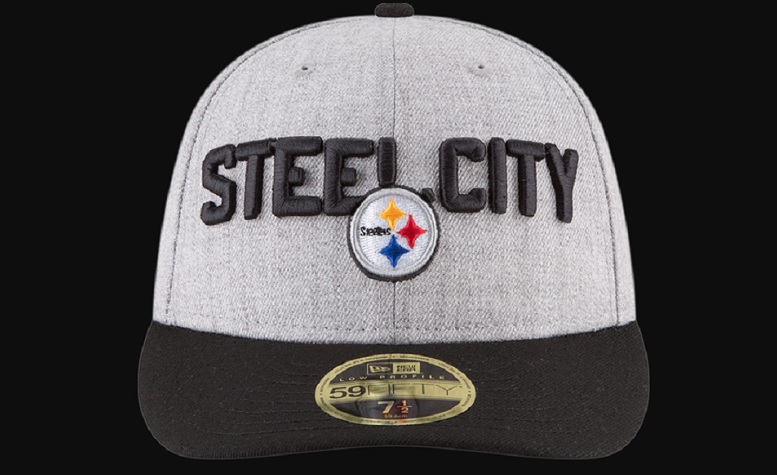 As we quickly approach the month of April and the 2020 NFL Draft creeps up upon us, we are increasingly taking stock of just where the Pittsburgh Steelers stand. Thanks to the variety of moves that they have made going back over the course of the past year, they don’t have nearly as much ammunition going in in terms of draft resources as they would ordinarily have, so they understand two things.

The Steelers are one of six teams heading into the 2020 NFL Draft who do not have a first-round draft pick. It will be the first time since before Chuck Noll was brought in that Pittsburgh will not have a selection in the first round.

Of course, they used that first-round pick as part of the trade that brought them Minkah Fitzpatrick, already a first-team All-Pro safety, just 18 games into his NFL career. The former 11th-overall pick by the Miami Dolphins had a big impact on the defense already, likely much more value than any first-round pick they would have made this year.

Aside from the lack of a first-round pick, however, the Steelers are also the only team in the league who has just one selection in the top 100 picks. Not only did they give up their first-round pick, they had already traded their 2020 third-round pick as part of the trade that allowed them to move up in the first round last year to draft Devin Bush.

While they may only have one pick in the top 100, that being their natural pick in the second round, they will also have a pick during the compensatory portion of the third round, not long after pick number 100, so it’s not so far off.

Still, it’s pretty stark when laid out in such a matter, that the Steelers will only have one shot at the top 100 players coming out of college this year. Given the limitations of the evaluation process this year due to COVID-19, that makes it all the more important that they really hit on their second-round pick, because they won’t be drafting before that, and won’t be drafting again after that for a while, either.