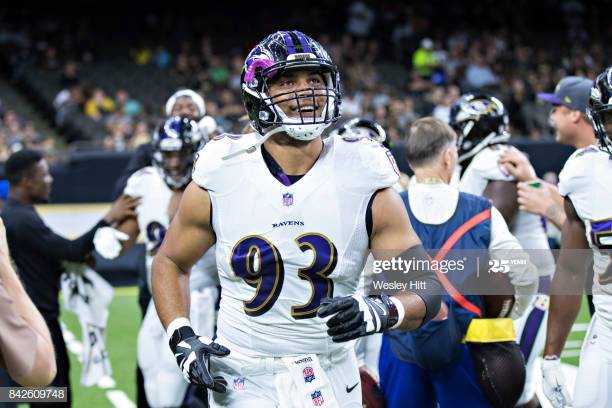 Kevin Colbert has been a busy, busy man this Friday. Right after the news broke the team was signing Eric Ebron to a two-year deal, the Pittsburgh Steelers have traded for Baltimore Ravens’ defensive linemen Chris Wormley. That’s according to the NFL Network’s Tom Pelissero.

Listed at 6’5, 300, he’ll provide defensive line depth across the board and potentially will help ease the loss of Javon Hargrave.