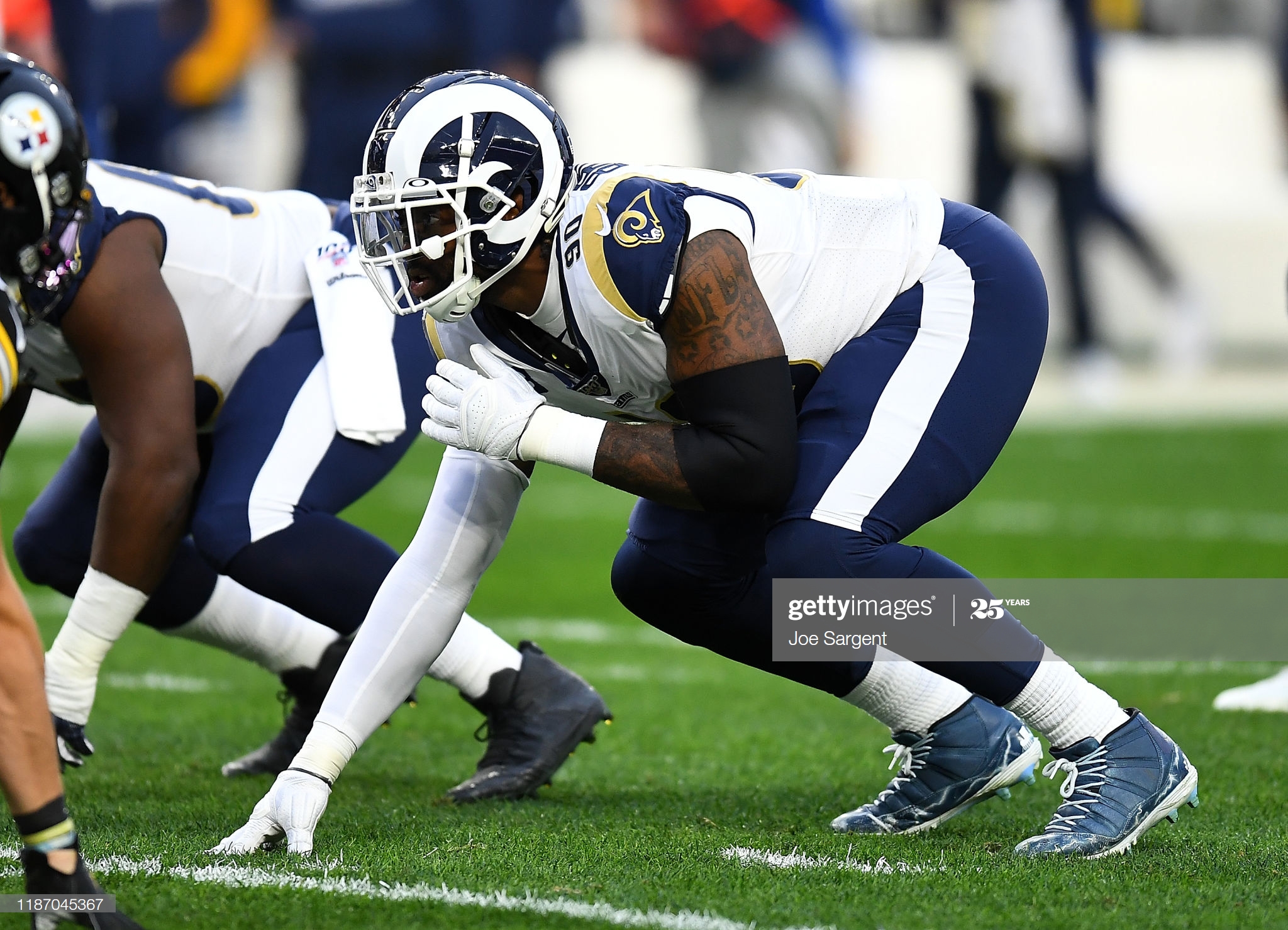 There is quite a bit of divisional news to cover already from the first day of free agency, but let’s take it all in one bite at a time. Arguably the most significant development in the AFC North yesterday was a signing made by the Baltimore Ravens, set to acquire defensive end Michael Brockers as an unrestricted free agent to add to their line when the new league year begins tomorrow.

Reportedly on a deal worth $30 million over three seasons, he joins Calais Campbell, whom the team had acquired via trade in exchange for a fifth-round draft pick from the Jacksonville Jaguars. That is two major pieces added to a front seven that had fallen behind the standards of a blossoming secondary.

Outside of the nose tackle Brandon Williams, the Ravens’ defensive line had begun to look somewhat barren, admittedly. With these acquisitions, in addition, it is highly likely that the Ravens do not intend or expect to retain Michael Pierce as he hits unrestricted free agency.

While it has been reported that Baltimore is working on a contract to retain Jihad Ward, their depth had been otherwise limited, with the most significant pieces being Chris Wormley and Daylon Mack, the latter a rookie from last year.

The Ravens following the trade and new deal for Campbell already put themselves within only a few million of the salary cap. The Brockers deal reportedly includes $21 million guaranteed, which, including his base salary, means his 2020 cap hit will be at least $8 million or so, meaning they will now by over the cap.

This only further increases the likelihood that the Ravens will indeed seek to trade Matthew Judon after applying the franchise tag on him earlier this week. While he is not a defensive lineman, all three players are contributors to the pass rush, and Judon currently bears a cap hit of nearly $16 million.

The Ravens’ clear priority in free agency was to boost its defensive line, and it’s hard to argue that they didn’t achieve that with the additions of Brockers and Campbell. It’s fair to say that their defense has historically been at its best when they have had a strong defensive line. Following a slight lull, it looks as though they may have that again, though I still believe the linebacker position needs strengthening as well.