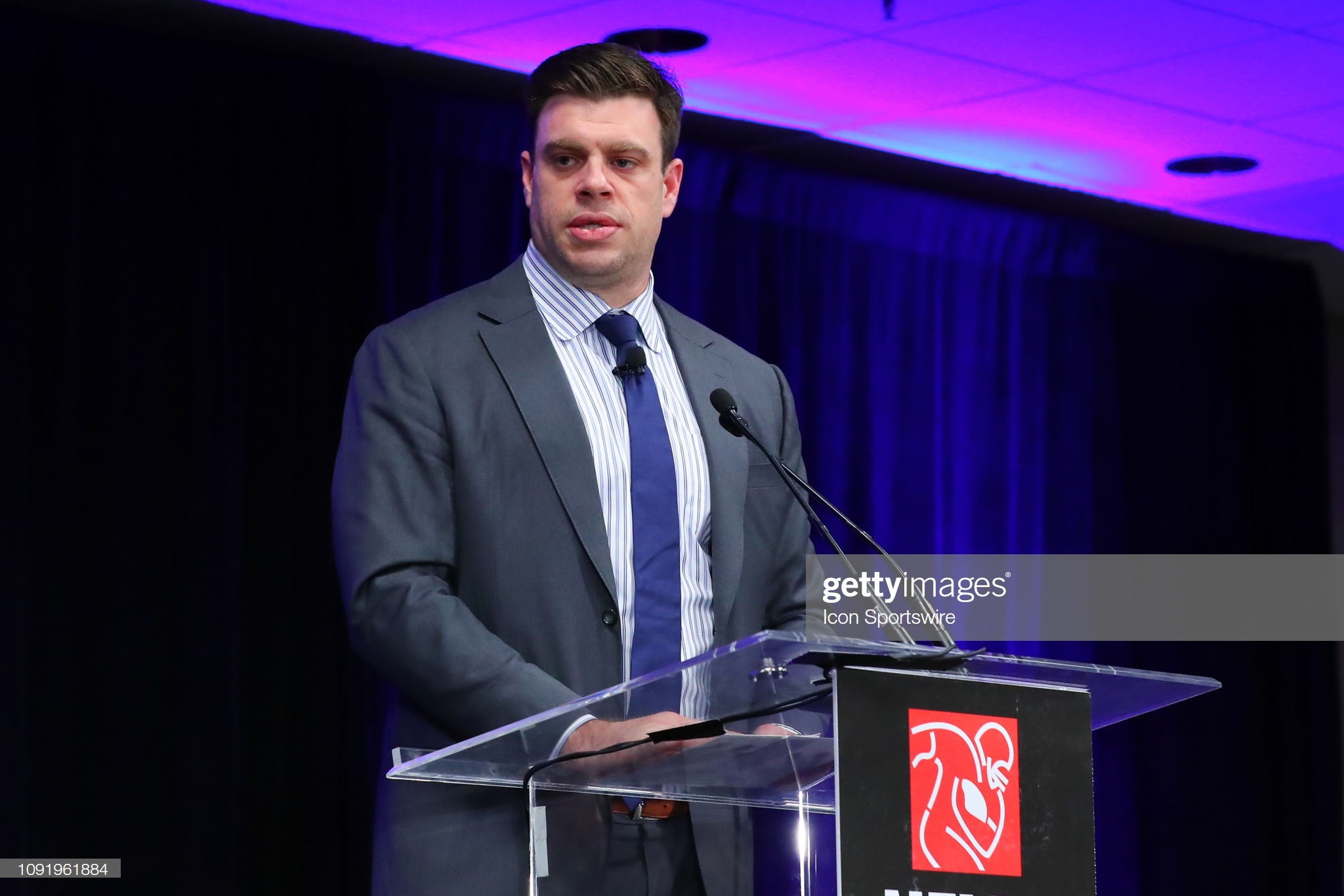 As we speak, the thousands of players who are dues-paying members of the NFLPA are eligible to vote on whether or not to approve the proposed Collective Bargaining Agreement that has already received clearance from the owners. Voting will be open through Thursday, so one would imagine, with the official start of the new league year set to begin next week, we should know soon after that by what rules the 2020 season will be operated under.

NFLPA president Eric Winston, a longtime player at the tackle position for the Cincinnati Bengals and others, recently told Peter King that he fully expects the proposal to pass. It should be noted, of course, that he would hold some degree of bias as part of the cadre of individuals who were directly involved in the negotiations.

It might not seem likely if you only go by what you see players posting on social media, which has largely been dominated by the voices of premiere players, only a small subset of them having yet to cash in big on substantial second and third contracts.

The reality, however, is that roughly 60 percent or so of the voting populace of the union consists of those who will not reach second-contract status, many of whom will never even reach a starting position. These are the players who are backups, special teamers, members of practice squads.

While they do make up the majority of the union body, they will essentially be making the decisions for the J.J. Watts and the Richard Shermans and the Maurkice Pounceys and the Aaron Rodgerses of the league. And while the CBA is generally regarded as not overly favorable for the union as a whole, it does contain certain benefits for bottom-of-the-roster players that will be very appealing to them.

Winston took a shot at these players named above. “There’s people, I call ‘em Twitter lawyers, who think somehow this deal was put together quickly”, he said.

“These have been some pretty long and painstaking negotiations. One thing this has not been is rushed”, he added. “[DeMaurice Smith] went to every team during the fall, let ‘em know exactly where we were. We spent 20 hours since the season ended with our player reps. There have been some misconceptions about the process. You’re not going to get everything you want in a negotiation, and we certainly didn’t”.

While it’s true that the players did gain many perks through the current CBA proposal, it comes at a very steep price tag of adding more workload, as they will be asked to play an additional regular season game. This was a non-starter for many players. But the majority of the players voting may be more worried about having the opportunity to play even one game, let alone 17.