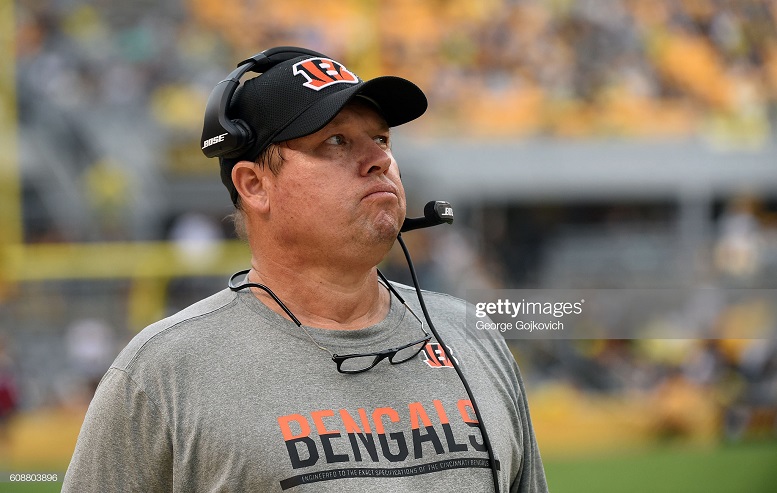 We should know the status of Pittsburgh Steelers outside linebacker Bud Dupree by Monday at noon EST as that’s when the new franchise/transition tag deadline is for teams as of Tuesday morning. In the meantime, however, fans and analysts continue to voice their opinions on Dupree and if he’s worthy of the Steelers placing the franchise tag on. On Tuesday, longtime NFL offensive line coach Paul Alexander let his thoughts on Dupree be known in a tweet.

Alexander, as you can see below, believes the Steelers should tag Dupree or sign him to a long-term contract this offseason.

“He had about 60 pressures this year and 2/3 of them were legit where he beat a tackle 1 on 1,” Alexander tweeted on Tuesday. “He’s learned how to rush. When he was young, he was just straight-line rusher and didn’t do much. But now he knows how to rush.”

BUD DUPREE … #Steelers should tag or sign him. He had about 60 pressures this year and 2/3 of them were legit where he beat a tackle 1 on 1. He’s learned how to rush. When he was young he was just straight line rusher and didn’t do much. But now he knows how to rush. pic.twitter.com/fBpweQ1AIg

That’s quite some praise for Dupree from Alexander, who last coached in the NFL in 2018 with the Dallas Cowboys. Alexander was also the offensive line coach for the Cincinnati Bengals for the first three years of Dupree’s career, so he’s obviously watched a lot of game tape of the Steelers former first-round draft pick out of Kentucky.

Dupree made a huge jump in his overall play in 2019 and was quite impressive usually on a weekly basis. His first four years in the NFL were very nondescript even though he did average five sacks a season. He did enough, however, in his first three seasons to warrant the Steelers picking up his fifth-year option for the 2019 season ahead of the 2018 season.

All offseason most of the speculation has been that the Steelers will ultimately keep Dupree in the fold for at least the 2020 season based on comments made by head coach Mike Tomlin, general manager Kevin Colbert and team president Art Rooney II dating back to just after the 2019 season ended. Placing the franchise tag on Dupree this next week would come with an expected cost of around $16.266 million.

Assuming the tag is ultimately used on Dupree, the Steelers would then have until the middle of July to get their former first-round draft pick signed to a long-term contract. Obviously, that’s something Alexander believes the Steelers should do.

Bud Dupree always finds a way to get to the QB 💪@Bud_Dupree pic.twitter.com/VHBMp33Fzz