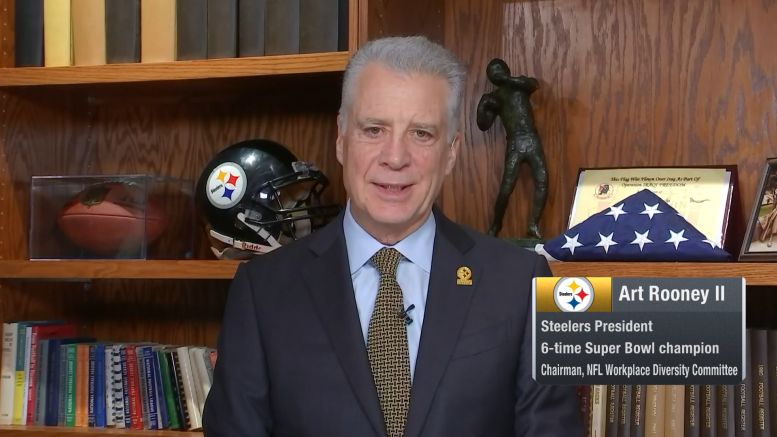 The first major change to the NFL’s offseason—in what has already proven not to be the last, and there is likely more to follow—was to announce the cancellation of the Annual Meeting that was set to take place in Tampa at the end of the month. It’s one of multiple Annual Meetings that are held…well, annually, but this is often an important one in determining the agenda of the season.

Among the many things that were on the agenda for this meeting was, as always, the consideration by the Competition Committee of a number of rules changes, including proposals made from teams. I already talked about one earlier this week, with one proposal being to allow a team to choose to retain possession rather than attempt an onside kick after scoring, given the ball at their own 25 on fourth and 15.

That rule proposal, and all the others that would be considered, will still be weighed for consideration. It will just have to wait. “There will be full consideration and votes on any open football issues, including rules, bylaws and resolution, as well as any other business matters that were on the agenda for the annual meeting, at the spring meeting scheduled for May 19-20”, said NFL spokesperson Brian McCarthy.

That doesn’t mean all is lost for the time being, however. While there will not be a formal gathering of coaches, general managers, and assorted personnel from around the league, there is still business to conduct, and there may be an attempt to conduct it.

“It’s unfortunate that the League meetings have been cancelled but appropriate under the circumstances”, Pittsburgh Steelers president Art Rooney II told reporters, via the Pittsburgh Post-Gazette­. “Hopefully we will be able to conduct some League business through remote channels over the next few weeks”.

After all, how much of what takes place at the Annual Meetings absolutely necessitates beyond measure the actual face-to-face meeting, that could not be done over a conference call? It’s obviously less practical, but given the situation going on around the world right now, it appears to be the only alternative.

So it will be interesting to see, in my opinion, what takes shape over the course of the next couple of weeks. There will be no ‘Annual Meeting’, as it is formally known, but Rooney suggested that there could be some alternatives means by which they can conduct some of the business that would be taking place during that time.