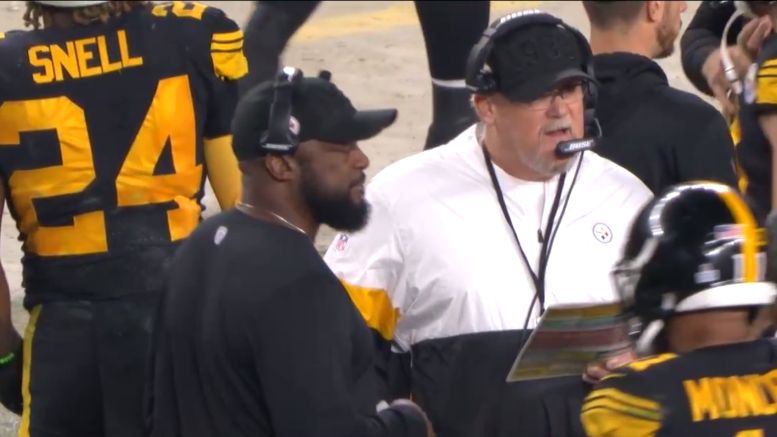 Question: Which position group on the 90-man roster are you most comfortable with right now if the season began today (and today were September)?

The start of the new league year is set to begin next week, so things are really about to get underway. Free agency will begin imminently, giving us a much clearer picture of what the Steelers will look like by the time we head into the 2020 NFL Draft.

And so the question I present today is this: if the season were to begin today—or rather, if today were the start of the regular season in September—which position group on the roster would you be most comfortable with as is? For the purposes of this question, I am assuming that Ben Roethlisberger and other injured players have recovered as projected.

In light of that, I might in fact say the quarterback position, with the provision of Roethlisberger’s health. We already have four quarterbacks who were on the roster in 2019, and it’s been declared essentially that they will not be adding to it. My runner-up answers would be a tie between cornerback and inside linebacker, even with the projected release of Mark Barron.