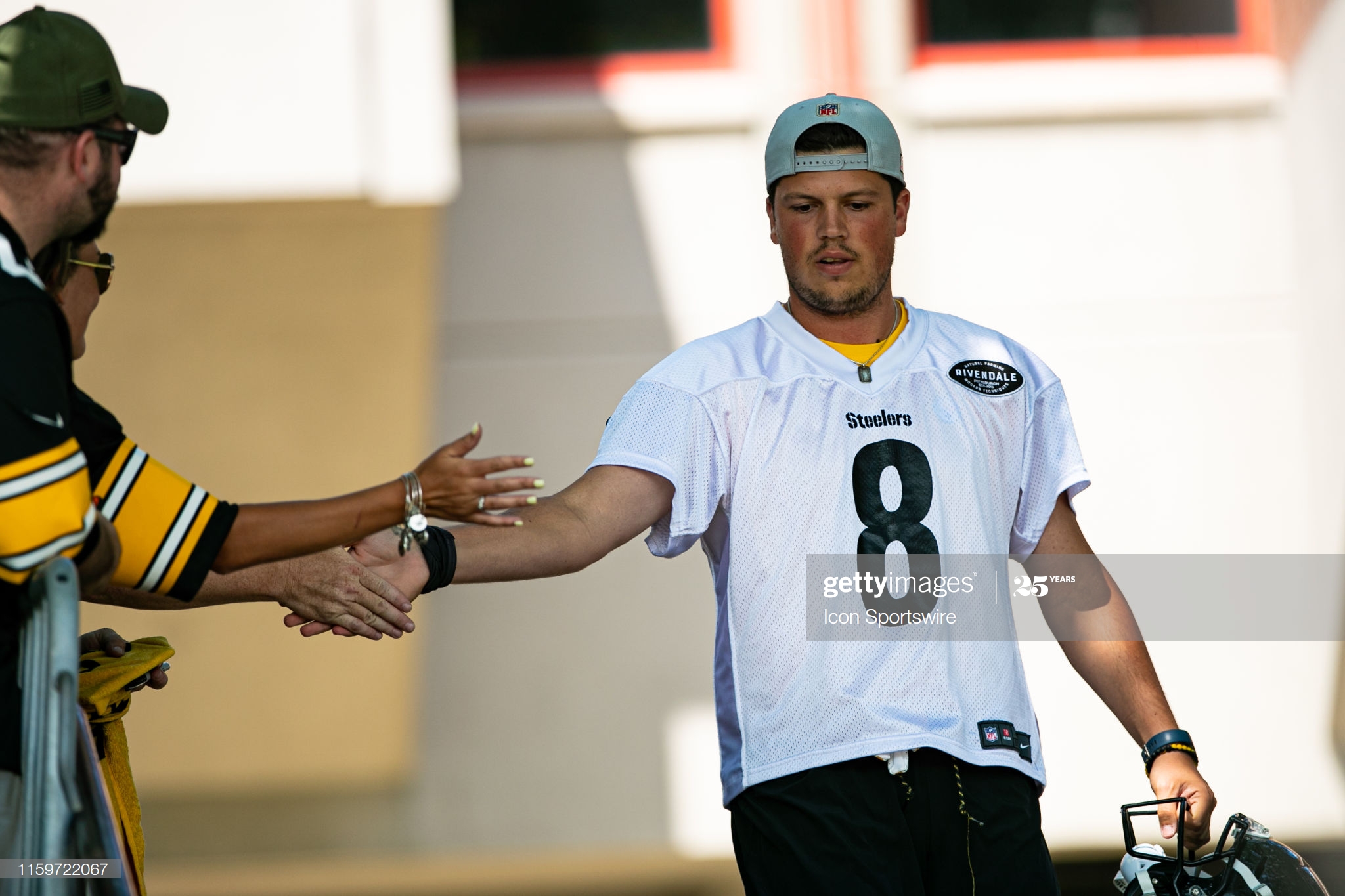 Talking about a rookie undrafted free agent punter who did not make the team is probably not the most exciting way to spend your quarantine, but here we are, about to delve into Ian Berryman, who was signed after the 2019 NFL Draft by the Steelers out of Western Carolina with an eye toward giving competition to incumbent Jordan Berry.

Berryman did last all throughout training camp and the preseason and gave Berry legitimate competition, pushing for a roster spot. I believe there were even times during the process that some of us had him making the 53-man roster.

He didn’t, of course, but he still did reasonably well, posting a 45.8-yard gross average on nine punts. A couple of returns in the final preseason game hurt his net average, dropping down to 38.7, but you have to factor in who is on the coverage unit at that point in the process.

But Berry did outplay him in the end, posting a very strong preseason with a 47-yard gross average and a very impressive 43.9-yard net average. He had five of his 12 punts returned, but for just a combined 17 yards, so clearly his coverage unit did him more favors.

As for Berryman, he signed a futures contract with the New York Jets at the end of the 2019 season, and figures to be in competition for that job in 2020, with the team allowing Lachlan Edwards’ contract to lapse this offseason. Berryman is also capable of doing some kicking.