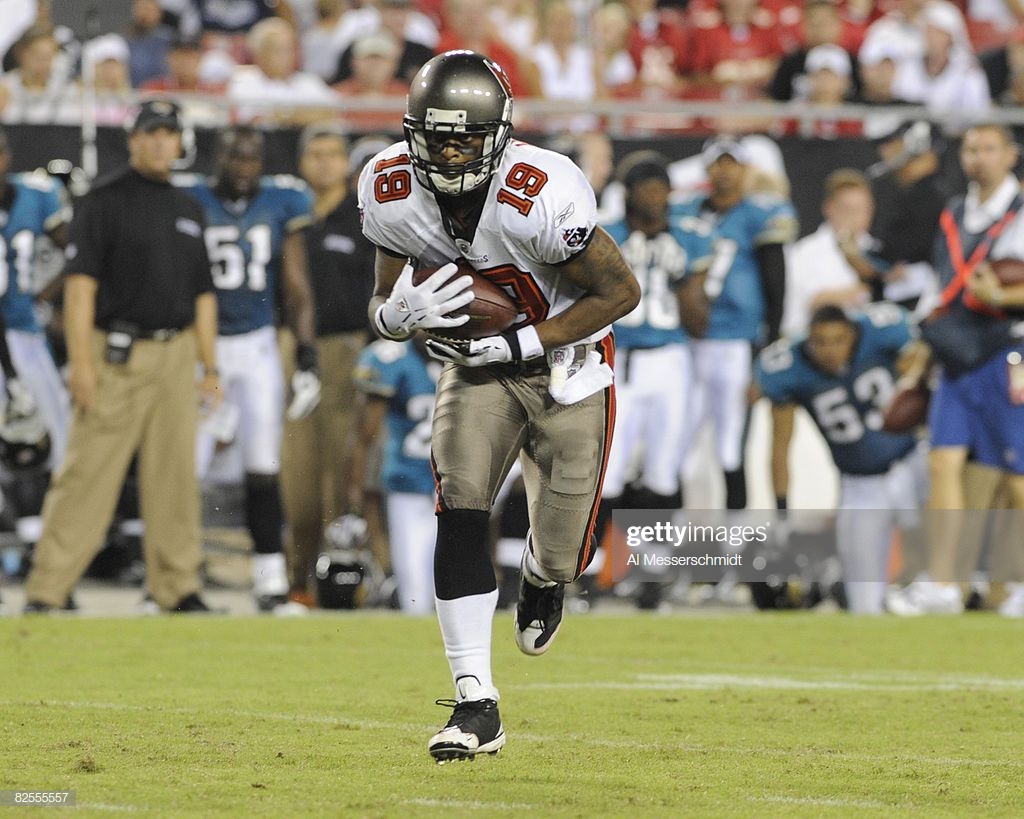 The Pittsburgh Steelers have announced they’ve hired Ike Hilliard to be their new wide receivers coach.

We have hired Ike Hilliard as wide receivers coach.

Hilliard spent 12 years in the NFL. Drafted 7th overall by the New York Giants in the 1997, he signed with the Tampa Bay Buccaneers in 2005, which was also Mike Tomlin’s final year serving as the DBs coach with the Bucs. In his NFL career, Hilliard caught 546 passes for 6397 yards and 35 touchdowns.

Hilliard has had an extensive coaching career since his playing days ended. He started off as the WRs coach for the UFL’s Florida Tuskers before breaking into the NFL with the Miami Dolphins, Washington Redskins, and Buffalo Bills. He served as Washington’s WR coach from 2014-2019. This year, he coached up rookie Terry McLaurin to an impressive season.

There’s an impressive group of receiver he’ll be charged to work with. JuJu Smith-Schuster is looking to bounce back from an injury-marred 2019 while Diontae Johnson and James Washington made huge strides early in their football careers. Deon Cain is an interesting height/weight/speed receiver who played well in limited action after being signed off the Colts’ practice squad. It’s also likely the team will draft another receiver too, giving Hilliard a new face to work with.

He will replace Ray Sherman, who filled in on an interim basis in 2019 after the sudden passing of Darryl Drake. Assistant coach Blaine Stewart, who helped Sherman coach receivers, remains on-staff.