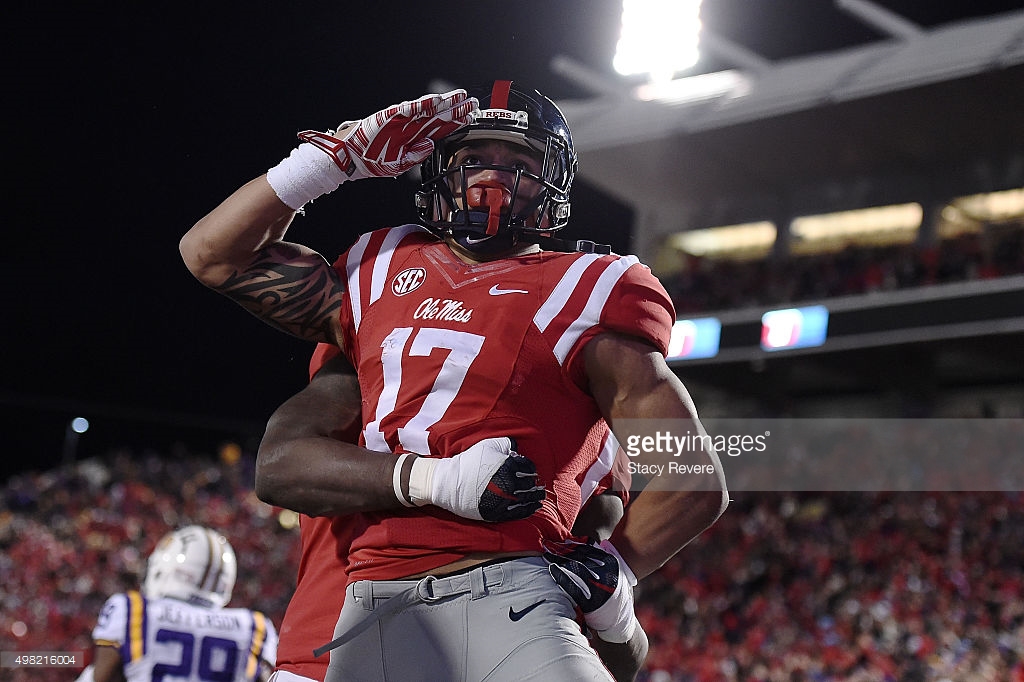 It always takes more than a year or two before you can really begin to get a feel for what a draft class really looks like, whether you’re talking about league-wide or for a specific team. Immediate post-draft grades pretty regularly prove to be utterly worthless and far from accurate a short time down the road.

That is why I do appreciate and place some value in those who put in some effort to do things like redraft exercises for other classes later on. Pro Football Focus recently did a redraft exercise for the 2017 NFL Draft class, which has given players three years to get on with their NFL careers, typically a pretty safe period of time, limiting themselves to the first round.

This was the year that the Pittsburgh Steelers were able to stand pat and draft T.J. Watt, who is now a two-time Pro Bowler and a one-time first-team All-Pro. In his third season in 2019, he finished third in the voting for the Defensive Player of the Year Award after recording 14.5 sacks with eight forced fumbles, four recoveries, and two interceptions.

This time around, Watt doesn’t come anywhere close to the 30th-overall spot in which the Steelers drafted him. Now, he gets taken in the number six spot by the New York Jets. New York had drafted safety Jamal Adams, but in the redraft exercise, the safety goes one selection higher. Writing on Watt:

Watt has improved each year in the NFL, culminating in a 2019 season in which he was a legitimate Defensive Player of the Year candidate. Whether it is chasing down a rusher off the backside of the play or beating his blocker off the jump, Watt has a relentless motor. That motor helped him rack up 81 total pressures (fourth in NFL) and 37 combined quarterback hits and sacks (third) this past season. Losing out on a multi-dimensional defensive chess piece like Adams by one pick is a tough blow for New York, but Watt isn’t a bad consolation prize by any means. He figures to be one of the top edge defenders in the league for years to come — just like his brother.

With Watt long off the board, the Steelers of course had to choose somebody else. At this time, they were heading into the 2017 offseason with a tight end group consisting of Jesse James, Xavier Grimble, and David Johnson, with Ladarius Green soon to be waived injured.

In the redraft exercise, tight end Evan Engram slips down to them, with the New York Giants, having taken him 23rd overall, now drafting the suddenly available safety Malik Hooker, who had actually been drafted 15th overall. Writing on Engram:

Ever since Heath Miller retired, the Steelers have been searching for a tight end who can add something in the passing game. At various points, they thought they had that in guys like Jesse James, Ladarius Green and Vance McDonald, but none of those options have stuck, so they’re going after another one in Engram. Engram has dealt with injuries each of the last two years that have held down his production, but when healthy, he possesses a unique skill set at the tight end position that gives opposing defenses problems. His 1.71 yards per route run over the past two seasons ranks eighth among qualifying tight ends — he would add a new element to the Steelers’ offense from the tight end position.

What do you think about this alternative reality? Of course they wouldn’t have a shot at Watt, but they would have a tight end, which frankly they still don’t. At the time, there were those who were hoping the team would draft another tight end, David Njoku, who was drafted one pick ahead of them. Click through the link and see who else would be available at 30 and decide if you agree with PFF’s pick of Engram for the Steelers based on who they had available.