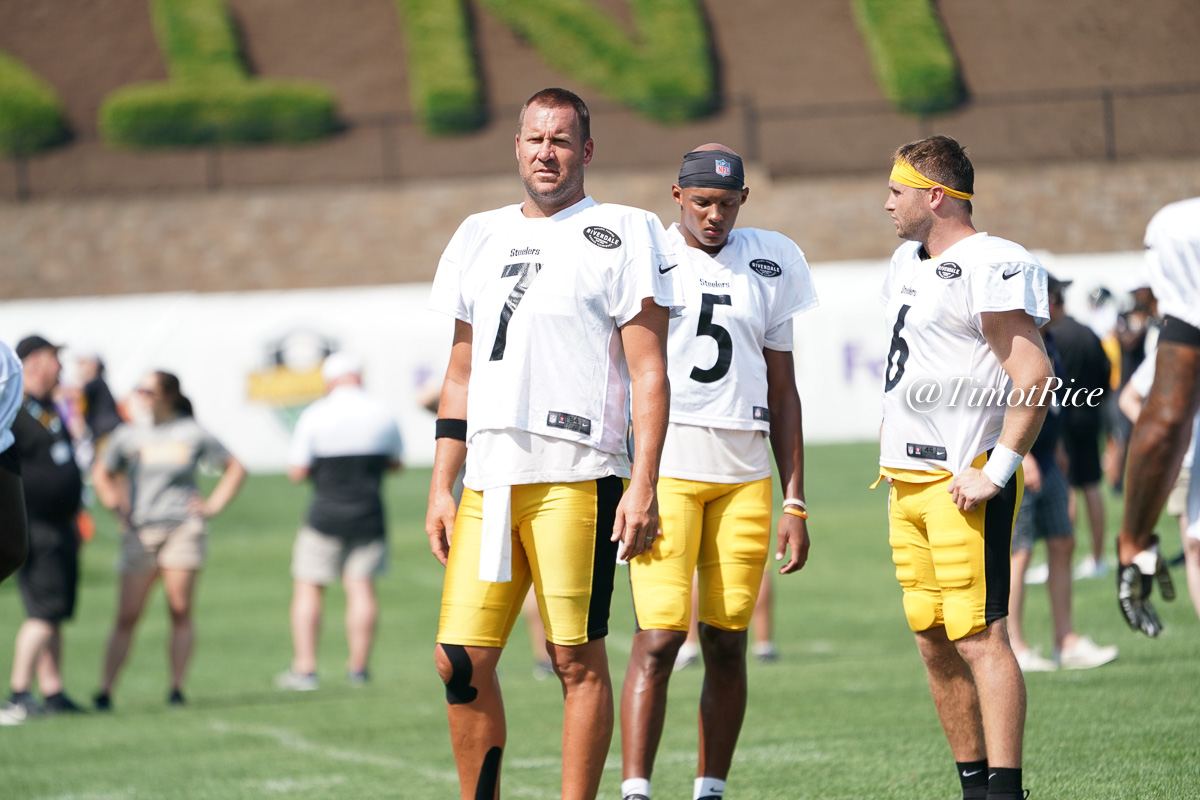 I think we are all more than well aware of the fact that the period between the end of the Super Bowl and the start of free agency is one dedicated to mock drafts and lists of various sorts. It’s one of the two chief ‘dead times’ of the NFL calendar, the other being the end of minicamp to the start of training camp in the summer.

Sports outlets from the top to the bottom, including ourselves, spend quite a bit of time sorting various things into lists and rankings in order to pass the time, to generate discussion, and yes, to generate revenue as well, since, you know, there’s not a whole lot else to talk about within the NFL right now. We’re not even at the NFL Scouting Combine yet.

In what is a venture I don’t believe I’ve ever quite seen before, the NFL’s website embarked upon a project to rank, not just the primary starting quarterback for every team, or even every quarterback to start a significant amount of games, but rather every quarterback who started a game in 2019.

The list features 57 unique quarterbacks, ranging from a tie at the top between Lamar Jackson (who was the league MVP) and Patrick Mahomes (the Super Bowl MVP—slightly more significant for obvious reasons), all the way down to Will Grier, the Carolina Panthers’ third quarterback.

The Pittsburgh Steelers, of course, feature three players on the list, with Ben Roethlisberger having started the first two games of the season before an elbow injury landed him on injured reserve for the remainder of the year. Taking over was Mason Rudolph, who eventually gave way to Devlin Hodges.

None of them were looked upon favorably. In fact, Roethlisberger was ranked the highest—at 37, between Kyle Allen—another Panthers quarterback—and Eli Manning. “Blown out by the Patriots in Week 1, Roethlisberger blew out his elbow in Week 2 — and then grew out his beard like a man who missed Brett Keisel”, his entry reads.

Hodges ranked slightly higher than Rudolph, coming in at 46. “When the Steelers needed him most, clinging to the unlikeliest of playoff berths, Duck went three straight games without topping 5.5 yards per attempt or a 50.0 passer rating”, his entry reads. “Pittsburgh nearly making the postseason in spite of its two-headed QB disaster (more on the second head in a minute) still absolutely floors me”.

Rudolph started the most games, threw the most passes, for the most yards, and the most touchdowns, but also the most interceptions. He ranked tied for 48th in the league with Brandon Allen, the third Denver Broncos quarterback.

“When asked why he was starting Duck Hodges over a healthy Rudolph ahead of the Steelers’ Week 13 game, Mike Tomlin said, ‘he has not killed us’”, his entry reads. “Says everything you need to know about Rudolph’s ranking here”.

Of course, Hodges did then kill the Steelers, which got him benched in turn, in favor of Rudolph, who played well very briefly before suffering an injury of his own that would end his season. Boy, this was not a good year for Steelers quarterbacks.