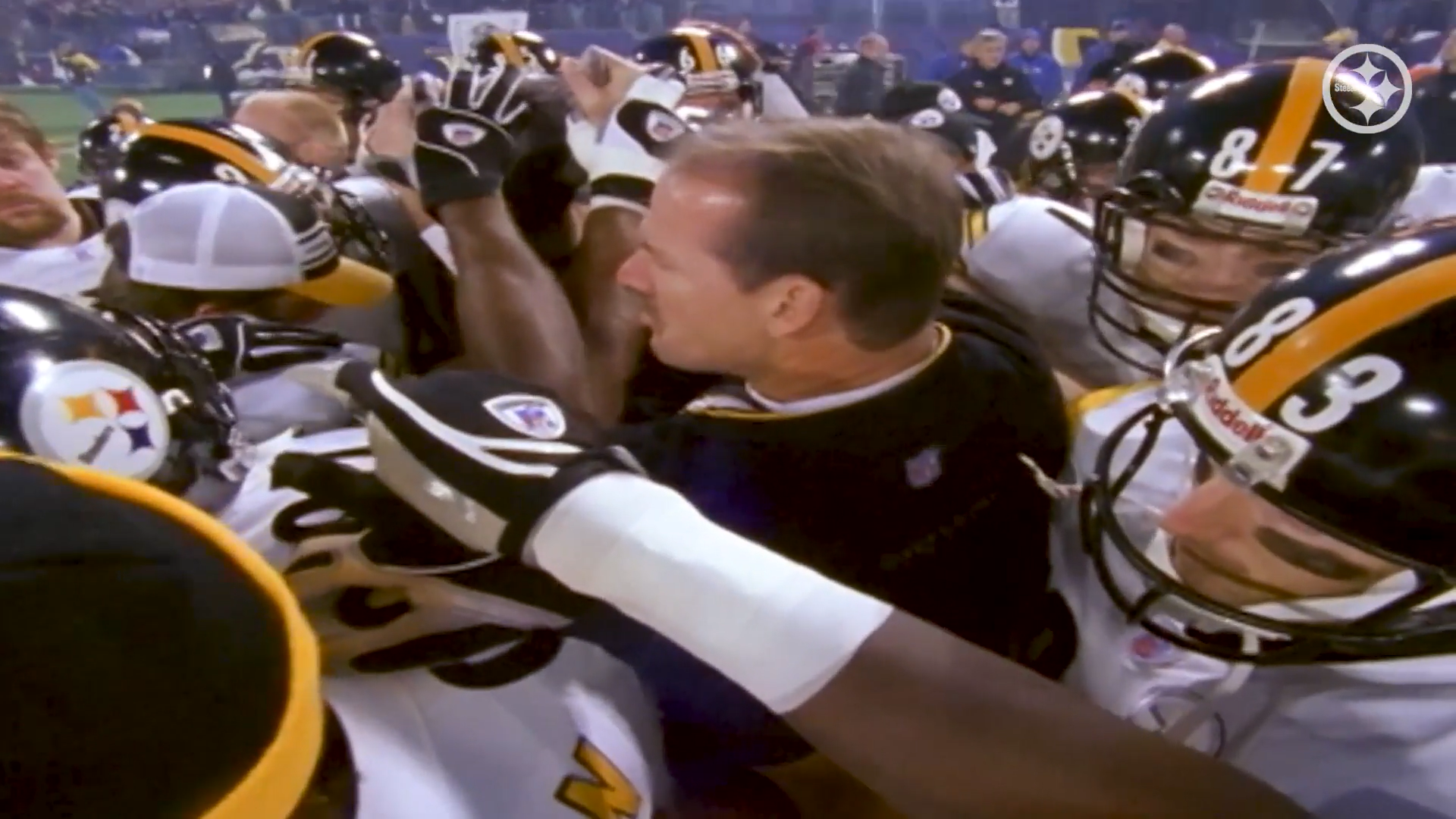 The Pittsburgh Steelers hold the unique distinction of having the greatest amount of consistency within the organization over the course of the past five decades. They have had just three head coaches during that time, with the most recent having thus far the shortest tenure, heading into his 14th season.

It was largely with the hiring of Chuck Noll in 1969 that the franchise began to change its fortunes, and he helped turn them into a champion in just six short years, then a dynasty over the next six. But he didn’t just create a dynastic team, he created a template that has been followed by his successors, in part because his example served as a guide for the hiring process thereafter.

This is what Donnie Shell talked about during a recent Hall of Fame panel in reflecting upon the team’s history. He played under Noll, of course, from 1974 when he was originally signed through to the late 80s, the end of his career, but he still followed the team.

The Steelers never traded a first-round pick again until this past year, but they got Minkah Fitzpatrick for that price, so I think most are willing to let it slide. But their drafting in the 1970s was critical to what they accomplished.

“I think we set a legacy defensively in the early 70s that kind of matched what the people in Pittsburgh were doing”, he added, speaking of the city itself. “They’re hardworking, steelmill people, and they came out on Sunday to see us play. We tried to be very entertaining so they could enjoy themselves and come back the next game”.

“It was just that attitude that we had”, he added. “Chuck believed in great teachers, and with that teaching, communicate with one another. I think when Coach Cowher came in, he had the same attitude”, going on to mention that he actually worked with Cowher as a coaching intern in Kansas City prior to the Steelers hiring him.

From Noll, to Cowher, to Tomlin, the Steelers have been very consistent over the years. Over that span of time, there have been teams who had higher highs, but they also shared in lower lows. Pittsburgh built something stable to last the course of time, which is why they have been unmatched over the course of the past 50-plus years.