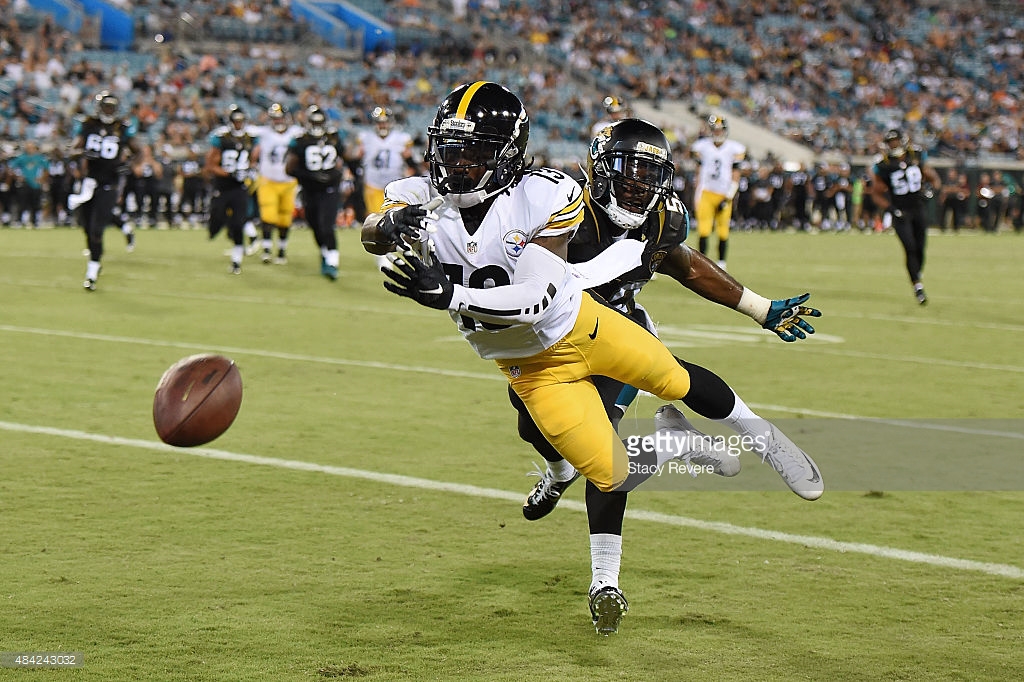 The Football in Shorts Season, also known as the Underwear Olympics is upon us. While the day will be reserved for chatter, it won’t be long before we see these large men running around a turf field running glorified drills in order to make millions of dollars (all of them, yes even seventh-round picks) later this month, over the course of the next four-plus years.

It’s also a time at which it’s important to remember just how little the Combine can mean. While in some cases, the numbers are the numbers, there are always people who perform better than they test. One of the best examples of that in recent years has been Orlando Brown of the Baltimore Ravens, who had awful numbers at the Combine but is developing into one of the best young right tackles in the NFL.

Unfortunately, it’s at this time of year that we have to remember one performance from a former Pittsburgh Steelers player that goes the other way. Even if you hadn’t read the title, you might have already guessed who it is: former running back, wide receiver, and return man Dri Archer, who spent about a season and a half in the NFL before seemingly literally giving up.

Archer, all of 5’8”, 174 pounds of him, blazed at the Combine with a blistering 4.26-second 40-yard dash time, one of the fastest recorded times in the event’s history. He also surprisingly had 20 reps on the bench, which suggested that despite his size, perhaps he wouldn’t go down as easily as expected.

That proved to be very much not the case. In fact, it would be rather difficult to find a clip of Archer not going down on first contact in the NFL. By his second season in 2015, the Steelers weren’t even using him on offense after drafting him in the third round. He recorded 10 rushes for 40 yards as a rookie, plus seven receptions for all of 23 yards.

His primary function was as the return man, but he only ever recorded one punt return. As a rookie, he averaged just 17.9 yards on nine punt returns. In actuality, however, he had begun to develop into a solid option before Mike Tomlin outsmarted himself.

Through eight games, Archer had 354 kick return yards on 14 returns, averaging 25.3 yards per return, which is a pretty healthy number. None of them went for 40-plus, but he frequently threatened it, and all but four of his returns failed to go at least 20 yards.

Just as he was looking to be worth his roster spot, however, Tomlin made the admittedly foolish decision to claim former Pro Bowl return man Jacoby Jones off waivers. By that point in the season, Jones had already shown with the Ravens that his time was done. And boy was it ever.

The thing about Archer is that his career wasn’t over. He declined to sign with the Steelers’ practice squad. The New York Jets signed him to a futures contract after the season, but let him go by May. The Buffalo Bills then claimed him, but Archer never showed up. Now the only time you hear his name is in articles talking about misleading Combine performances.