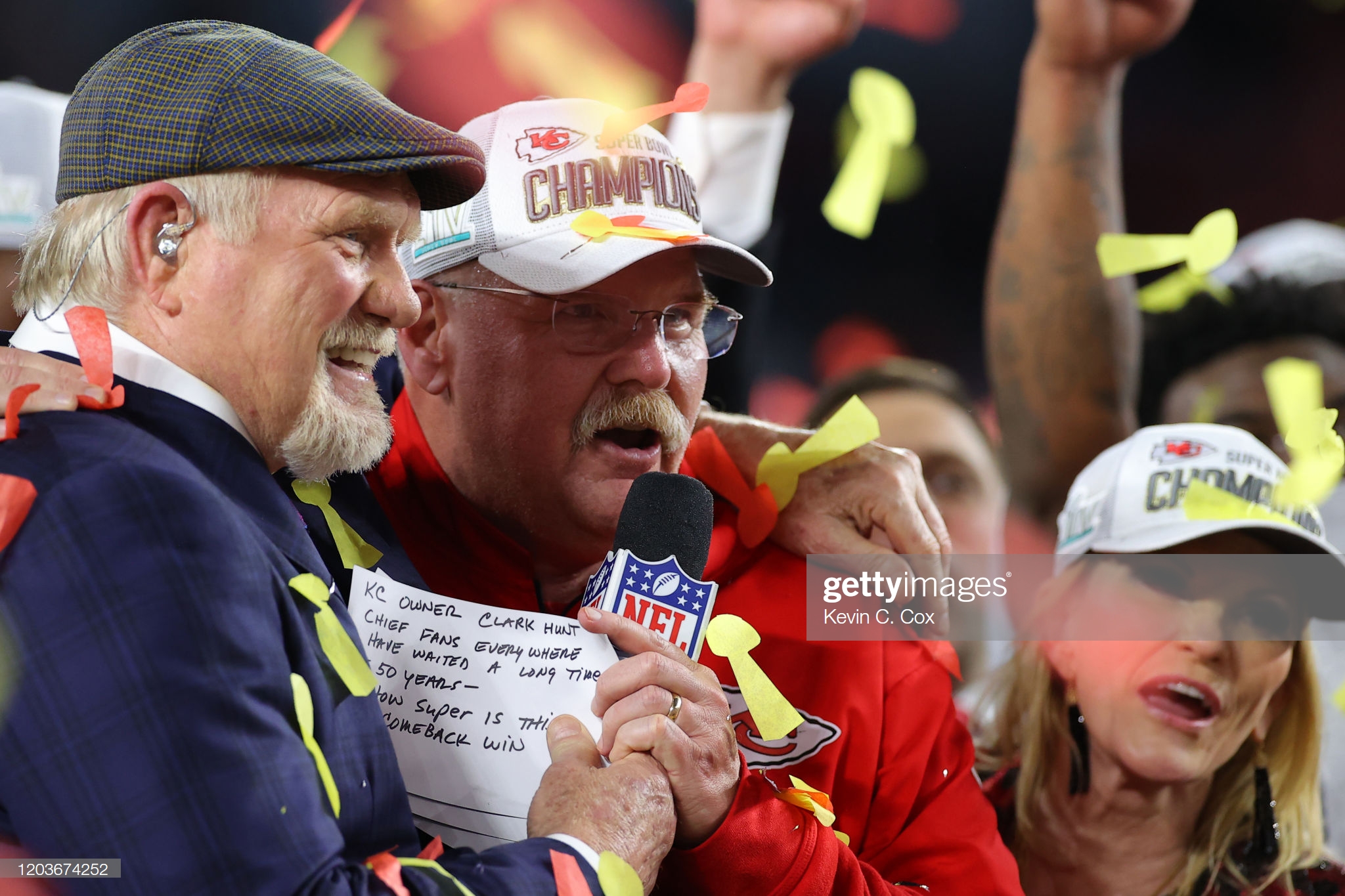 This may come to you as a surprise, but typically, if a head coach is ever going to win a Super Bowl, he is going to do so roughly within his first five seasons of serving as a head coach. There are some notable exceptions, with Bill Belichick and his tenure as head coach of the Cleveland Browns being chief among them, but most head coaches who have gone on to win one or more Super Bowls managed to get there within there and win within their first five years, give or take.

Even the Pittsburgh Steelers’ Chuck Noll, he took over a bottom-feeder in 1969 and won a Super Bowl by 1974, six seasons later. That’s within the parameters we’re discussing here. We do have to exclude some early pre-Super Bowl era pioneers, of course.

Joe Gibbs was a Super Bowl champion by his second year on the job and would win two more. Bill Walsh won his first of three titles in his third season. Bill Parcells hoisted the Lombardi twice as head coach, the first in year four. Mike Shanahan, a two-time winner, won in back-to-back years in his fifth and sixth seasons as head coach, though third and fourth with the Denver Broncos.

This list accounts for the majority of all Super Bowl-winning head coaches whose head-coaching careers began within five years of the Super Bowl era. There are few who have been able to finally crack the nut of a Lombardi Trophy 10 or more years into their time served in the role.

Prior to last night, nobody coached more seasons waiting for their first trophy than Bill Cowher, who finally won in 2004 in his 14th season as the Steelers’ head coach. Dick Vermeil won in his 10th season as head coach, though over 20 years prior to his first year as a head coach. Tony Dungy won in his 11th season. Tom Coughlin won in his 12th.

Andy Reid just won his first Super Bowl championship in his 21st season as head coach, a previously unheard of achievement for a first-time winner. The 61-year old reached the Super Bowl once during his 14-year tenure with the Philadelphia Eagles before winning with the Kansas City Chiefs in his seventh year here.

He has now broken Cowher’s Super Bowl-era record of the longest career before winning their first title, doing so by increasing the number by 50 percent. And he is now, if my research is right, one of just five head coaches ever to have taken 10 or more years to win.

Of the five, only Coughlin ever managed to win more than one, doing so with the New York Giants, and beating the New England Patriots twice. With Patrick Mahomes at quarterback, can he be the second to accomplish that, after waiting decades to win his first?