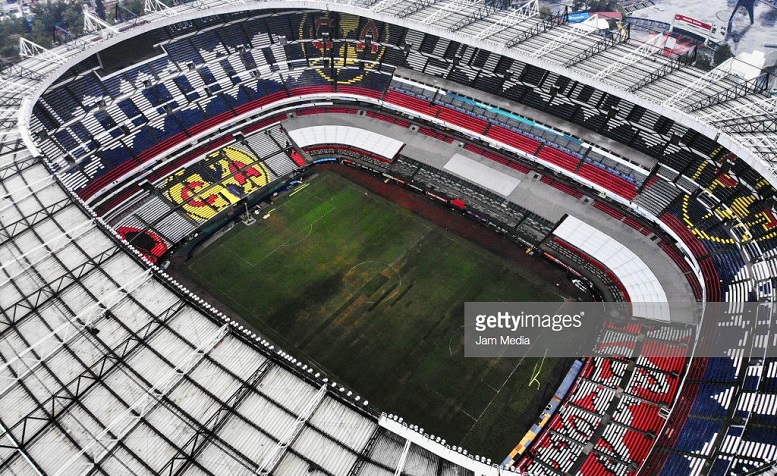 Will the Pittsburgh Steelers have an international game on their 2020 schedule? We won’t likely find out if they will or not for a few more weeks as the NFL usually announces the international schedule in late January. If however the Steelers do wind up playing an international game in 2020, team president Art Rooney II made it clear on Wednesday that he hopes that such a contest requires the team to play in Mexico instead of in England.

“We continue to raise our hand and say we’re interested in playing a game in Mexico,” Rooney said on Wednesday according to Joe Rutter of the Pittsburgh Tribune-Review.

The Steelers play the Jacksonville Jaguars on the road, which raises the possibility of the game being played overseas or south of the border. Art Rooney would prefer the latter.
"We continue to raise our hand and say we're interested in playing a game in Mexico."

The Steelers will face the Jacksonville Jaguars on the road during the 2020 season. While the Jaguars are likely to have at least one international game again in 2020, odds will be good that such a contest would take place in London, England again as that country has pretty much adopted the Jaguars as their team at this point.

The Steelers last played an international game in 2013 when they faced the Minnesota Vikings in London England. They lost that Week 4 game as well. Since then, Rooney has not been shy about saying how they wouldn’t mind playing in Mexico for their large contingent of fans in that country in the future. The Steelers have held annual summer football camps in Mexico the last eight years.

The Steelers will also play the Buffalo Bills, Baltimore Ravens, Cincinnati Bengals, Cleveland Browns, Dallas Cowboys, New York Giants and Tennessee Titans on the road in 2020 and of those seven opponents, only the game against the Cowboys would make the most sense to be played in Mexico. That said, Cowboys owner Jerry Jones would be foolish to give up a home game in Dallas against the Steelers so that it could be played in Mexico.

Stay tuned as we should know by the time the super Bowl is played if the Steelers will have an international game in 2020. Last season the NFL had five such international games with four if them taking place in England and one other in Mexico.