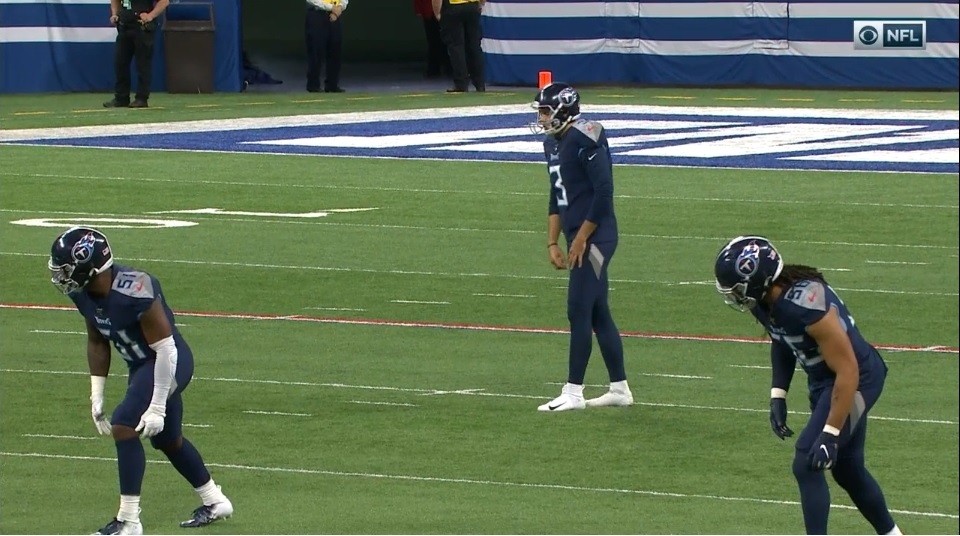 The Pittsburgh Steelers have reportedly conducted a workout with punter Ryan Santoso, according to the Houston Chronicle’s Aaron Wilson, who shared the news a few minutes ago.

Former Titans punter Ryan Santoso worked out for the Steelers today, according to a league source

Santoso is a kicker/punter blend who has briefly spent time in the NFL. Undrafted out of Minnesota in 2018, he signed with the Detroit Lions. After failing to make their roster, he spent less than a month in the CFL in 2019 before signing with the Tennessee Titans in November. He was used as a kickoff specialist for three games, recording a touchback on nine of his 17 tries.

In college, he spent his first two years as a kicker, going 17/21 on field goals as a sophomore. He switched to punter his junior and senior seasons, averaging 43 yards in his final year with the Golden Gophers. Here’s a cut-up of his Pro Day workout.

That kicker/punter profile is similar to what the team had in Matt Wile two years ago. Ultimately, he lost the battle to Jordan Berry before being scooped up by the Minnesota Vikings.

Pittsburgh is obviously looking to build out their offseason, 90 man roster. We’ll update this post if Santoso is signed.