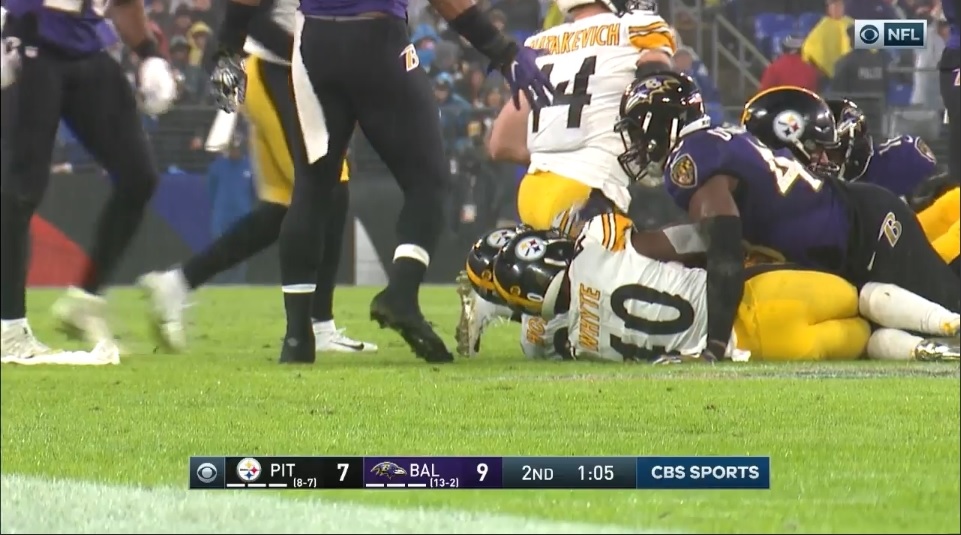 I say this with all sincerity. It is hard to be as bad in the kick return game as the Pittsburgh Steelers have been over the past three years.

No one’s been worse. That’s a fact.

It’s a unit stuck in Groundhog day. New year, same result. Since 2017, here are the year-by-year results of where Pittsburgh’s kick return game has finished.

Three straight years having a bottom five unit. Two straight seasons ranked next-to-last. You know the saying. One is chance, two is coincidence, three is a pattern. And the pattern is clear. Pittsburgh hasn’t figured out how to get better on kick returns.

Yet again, the Steelers played musical chairs with the kick return position. Chalk some of that this year to Ryan Switzer’s season-ending injury, thrusting Kerrith Whyte Jr. into the role, but yet again, the team had a different, leading return man. Here’s the list since 1994.

It’s been 27 years since the Steelers have had the same leading kick returner in consecutive years when Rod Woodson led the way in 1992 and 1993. Lack of continuity and consistency hasn’t helped this group.

Recently, it hasn’t mattered who has been back there. As much as fans like to poke fun at Switzer for lacking a dynamic trait, no one has had success. Here are the averages of all Steelers’ KRs with 5+ attempts since 2017.

JuJu is the only player here with a respectable average thanks to his 96 yard touchdown in the 2017 finale. No one else is performing well and Switzer is nearly tied for the second best mark behind Smith-Schuster.

This shows the return man isn’t the problem. The scheme is. The blocking is. Yes, the coaching is. I’ve made no bones about the job Danny Smith is doing here. He does lots of things well. Kick return game isn’t one of them. Not lately, anyway.

Special teams runs much deeper than any one number, any one phase of the game. But it’s the most obvious aspect and an area the team hasn’t taken any strides in fixing. After three years, with tons of new faces as returners and blockers, the finger points at one man.