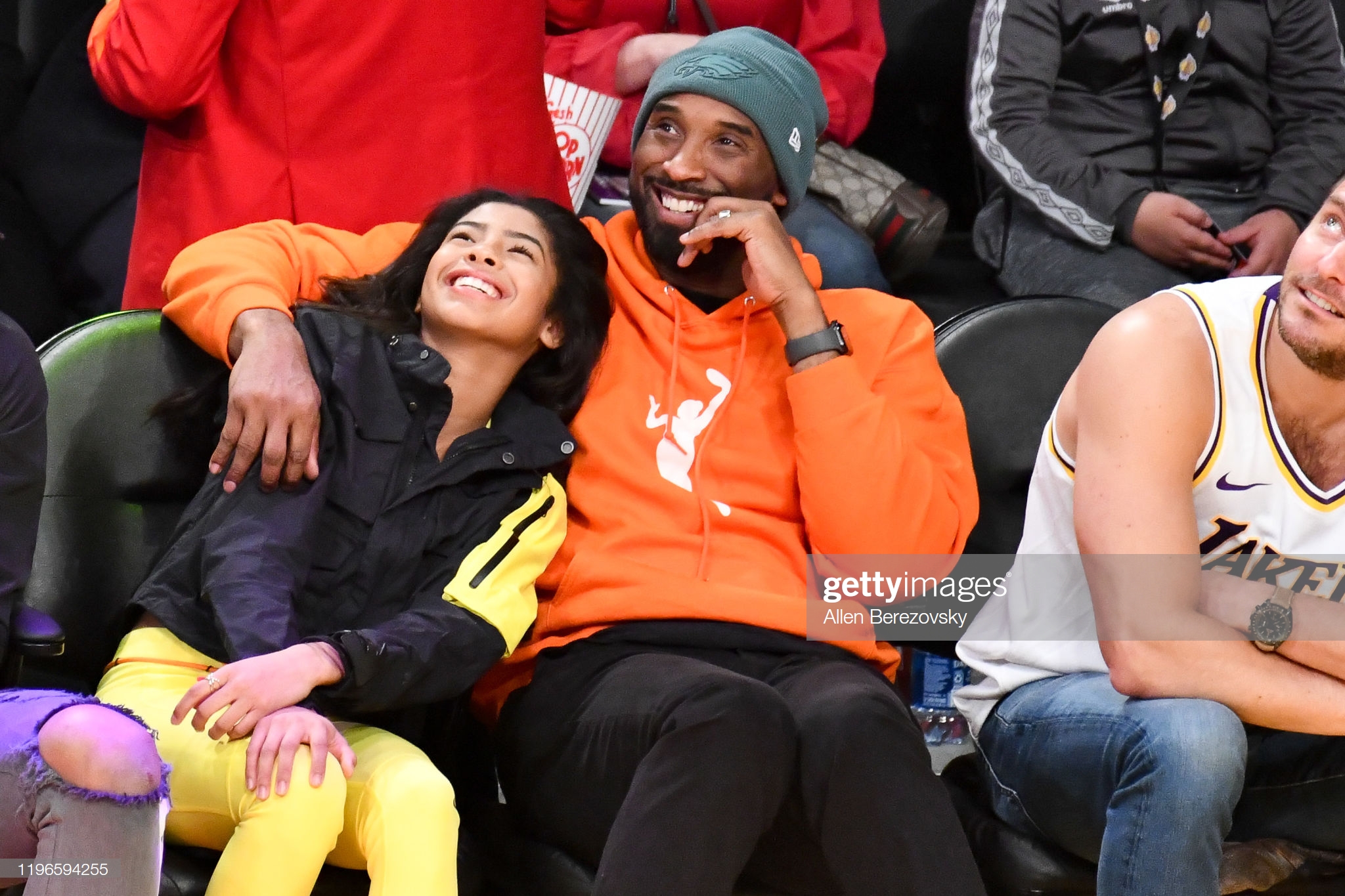 Humans are complicated, flawed, multifaceted, and unique to a person. The way that we portray our celebrities sometimes cuts out the nuances of their existence, and generally fits them into the box that we need them to be to serve as the emblem appropriate for whatever agenda is being enforced.

The truth is that we will never fully know our celebrities, no matter how much more they share of their personal lives over social media, or how many interviews they might give, and how freely they might express themselves in public. Another truth is that we don’t need to know. We should simply accept it as a given.

Every word I’ve written thus far would fit the public story that we tell of Kobe Bryant, whose death has cast a giant shadow over the sports and entertainment world. At the age of 41, his private helicopter crashed yesterday, killing everyone onboard, including his second of four daughters, Gianna Bryant.

I know little to nothing of the other passers who were aboard. I’m not certain the identities of all the others have even been confirmed, and for that reason I don’t want to speak out of turn, and out of ignorance; it goes without saying that their lives were as valuable as any others, and deserving of the same sympathies as we expend to celebrity deaths.

It is the stories and the shared experiences that we have with celebrities, however, that transcend the human, and Kobe Bryant was most certainly among the very most transcendent figures in his field. A profound talent, a true champion, and a legitimate ambassador for the game of basketball, he personified for many our individual conceptions of greatness.

Of the many comments that poured through the social media sphere yesterday commenting on his passing, one in particular stood out to me, one by Pittsburgh Steelers linebacker Vince Williams. I’ll paraphrase, but essentially, he said that he learned a lesson in Bryant’s death about how impactful a ‘celebrity death’ could be.

When a celebrity dies, so much more dies along with him, much that we might not even realize while they’re alive. But so much also lives on, and that is something Bryant realized even long before he retired from the game of basketball.

Flawed a human as he was, Bryant strove for greatness, and that symbol in and of itself is something that literally millions of people carried with them, and will continue to carry on with him. Those who had the opportunity to watch him and follow his career will tell those who did not about it for years to come. You want to see greatness? Watch how Mamba played.

And watch how he gave back. Hear from all of the younger basketball players, from NBA All-Stars to those kids who were waiting for him and his daughter to arrive for the Mamba Cup tournament, about how much time he gave back to the game that had given him his first—but not only—purpose in life.

The peculiar thing about celebrity is that that very status makes so much of their life, essentially, public property. So many of us never met him, and have virtually no idea what he’s like in a social setting. Yet so many of his fans and admirers feel as though they lost a small piece of themselves today; and perhaps they have. Those outside of the sphere of that influence should respect that.