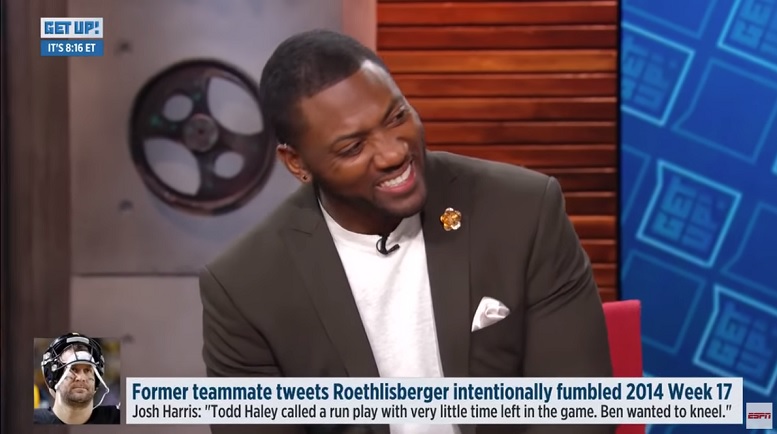 Five teams have fired their head coach since the middle of the 2019 season. Those teams are the Carolina Panthers, the Cleveland Browns, the New York Giants, the Dallas Cowboys, and Washington. Of the five, four have already filled their head coaching vacancies. The Cowboys hired Mike McCarthy, the Giants hired Joe Judge, the Panthers hired Matt Rhule, and Washington hired former Carolina head coach Ron Rivera.

Entering the last head coach hiring cycle, there were only four minority head coaches in the NFL. Rivera was one of them, so his hiring is a recycling with respect to the diversity of the head coaching population in the league. The other minority head coaches are Mike Tomlin, Anthony Lynn, and Brian Flores. Of the three, two were hired in 2017 or later, with Flores a 2019 hire.

Following or during the 2018 season, we saw Hue Jackson, Marvin Lewis, Steve Wilks, Todd Bowles, and Vance Joseph all fired. That took the minority head coaching population all the way down to three from eight prior to Flores being hired. With one head coaching vacancy remaining in Cleveland—and none of the candidates most connected with the job being a minority—it’s likely to remain at four.

Just a forewarning, in case you’re still reading and haven’t immediately scrolled down to the comments section, I’ve already learned enough about this situation to know that it does no good to subject myself to the comments. There will be the standard “the Rooney Rule is racist” remarks mixed in with everything else, and no productive conversation will be had, just like every other time.

Nevertheless, here is what former Steelers safety Ryan Clark had to say about the developments of recent coaching cycles and how teams have for years been rubberstamping the Rooney Rule rather than following the spirit intended behind it, in the name of Dan Rooney.

And so when you talk about liking hires, yeah, I like the Ron Rivera hire, but I’d also like to see this process refined in a different way where we can give more people opportunities.

The closer you look at NFL coaching searches the more you see the “Rooney Rule” interview as a formality. Teams start & end their search with a short list of desired candidates & if you listen hard enough you will realize those list don’t include minority coaches. pic.twitter.com/YWY8c2dYgB