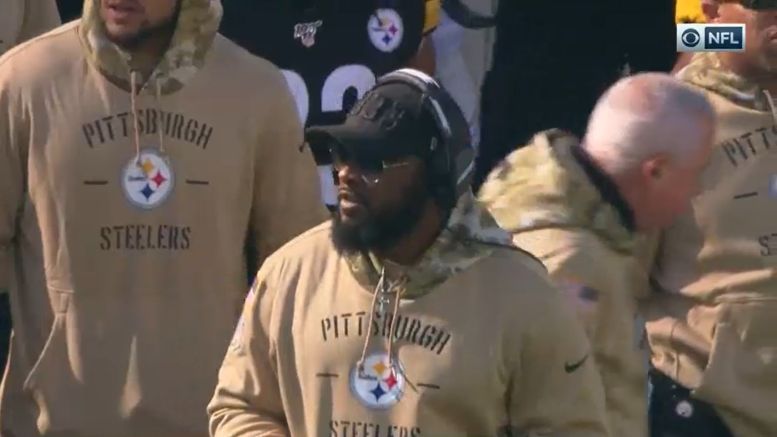 Football is an unpredictable sport. Teams practice all week long only to sometimes find out that what they practiced may not work how they envisioned. There is also the possibility of one team starting slow out of the gate, leading to a large deficit early. A lot can happen in the sport of football, thus the phrase ‘Any Given Sunday’ was born but the best teams do not panic when the unexpected occurs, they adjust.

Steelers Trailing At Halftime Since 2017

There are a few observations to take from the data displayed above. The Steelers trailed at halftime eight times this season after trailing just eight times total over the last two seasons. This of course can be contributed to the fact that the team was without their franchise quarterback Ben Roethlisberger.

While they have found themselves down on the scoreboard 16 times over the last three seasons, the difference between the two teams has not been that far apart. Out of those 16 occasions, just six have seen the Steelers trail by more than one possession (8+ points). The Steelers hold a 2-4 record in those contests with their biggest comeback win coming in December 2017 when they overcame a 17-3 halftime lead by the Cincinnati Bengals to win 23-20.

The Steelers have played 48 games since 2017 and have headed into halftime either leading or tied on 32 of those contests. Just 16 games have seen them trail though 10 of those games saw them trail by no more than one possession. The rate in which the Steelers have been able to avoid catastrophic first half deficits is almost as impressive as their ability to dig themselves out of trouble.

Good teams and good coaches are able to weather the storm when they are dealt with a bad hand. No coach or team has been better at adjusting to a bad start than Mike Tomlin and the Steelers. Not only has his team rarely found themselves out of a game completely at halftime but in the 16 occasions that his team has trailed, Tomlin has been able to steer the ship back towards victory at a better rate than anyone else in the NFL.