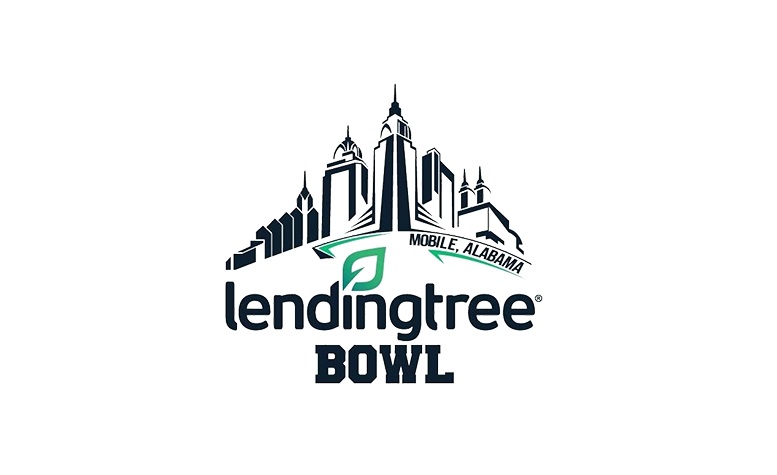 The finish line is within sight for the end of bowl season. After today’s contest, all that will be left is next Monday’s National Championship Game. For those that enjoy watching a great running offense, the LendingTree Bowl is the game for you as Louisiana’s offense is powered by a strong offensive line and more than a couple talented running backs.

Louisiana has a colossal offensive line prospect in Robert Hunt. Versatility drives Hunt’s game as he has experience playing tackle, his usual position and guard, where he started nine games in 2017. Whether he plays inside or outside at the next level remains to be seen but what is certain is that Hunt is extremely talented. He was named All-Sun Belt after the 2018 season and just finished another strong year. Walter Football currently has him projected as a day two to early day three pick.

Playing right beside Hunt is another potential offensive line talent in right guard Kevin Dotson. The senior right guard has been a mainstay on the Louisiana offensive line since his freshman year as he has made over 50 consecutive starts. He was named First Team All-Sun Belt after last season and has also been invited to participate in this year’s East-West Shrine game.

The bread and butter of Louisiana’s attack has been their running game and Elijah Mitchell, Raymond Calais and Trey Ragas have all contributed greatly to the team’s efforts this season.

Since 2018, Mitchell has rushed for 2077 yards and 28 touchdowns. He has been the primary guy out of Louisiana’s backfield. He has also contributed in the passing game, catching 30 receptions for 419 yards over the last two seasons.

At 5’9 and 185 lbs, Calais has served as Louisiana’s change of pace back. He has rushed for over 1800 yards while averaging nearly eight yards per carry over his career. Calais will also be an interesting prospect for many teams due to his special teams’ ability. He has racked up over 2400 kick return yards and scored two kick return touchdowns.

Do not forget about Ragas as he has shined whenever given the opportunity. Coming off a 2018 campaign in which he rushed for over 1100 yards, Ragas saw his carries decline this season but his efficiency improved. The junior running back received 107 carries this year but averaged 7.3 yards per attempt, giving him 781 rushing yards on the season. He has also performed admirably against bigger competition. Up against Alabama in 2018, Ragas managed to rush for 111 yards against their formidable defense.

On defense, Louisiana will rely on one man to get to the quarterback and that is linebacker Joe Dillon. The junior linebacker has registered 17.5 sacks over his last three seasons, including a six-sack campaign this year and seven sacks during his freshman year. It has really been an incredible journey for Dillon, one that may not have been possible a year ago. Dillon had hip surgery after the 2017 season and missed the entire 2018 season with his career being in jeopardy. He then returned and had a strong junior here. The Advertiser has a great story on his surgery and comeback for those interested.

Travion Banks will try to continue making plays in the backend of the secondary for the Miami Red Hawks. A slow riser, Banks made seven starts last season but really put his name on the map during the course of the 2019 season. The Miami defensive back led his team in interceptions this year with five while also recording six passes defended.