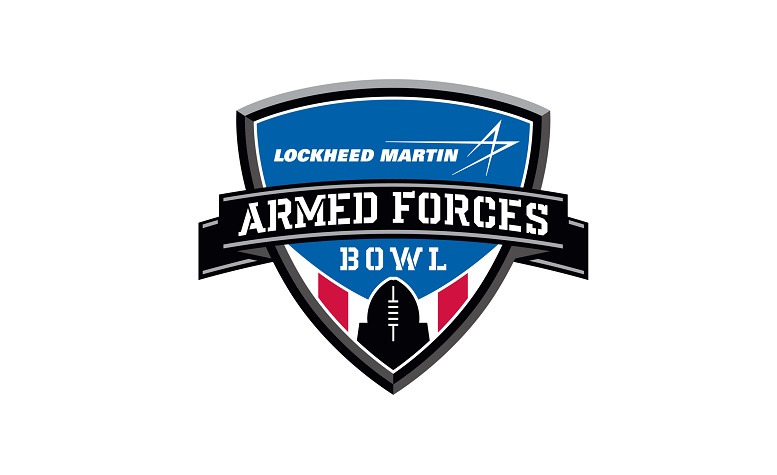 Think of the Armed Forces Bowl as the appetizer before the full course meal of today’s NFL playoff games will begin. Many of the prospects in action today will likely be late round selections but that should not deter anyone from tuning in. Since the NFL playoffs will likely take up seven hours of today, why not just up it another three hours by tuning in to the Armed Forces Bowl.

Two receivers that will play a big part in Southern Mississippi’s offense are Tim Jones and Quez Watkins. At 6’2, Watkins is a long and speedy receiver equipped with good body control skills according to Buster Faulkner, his offensive coordinator. His speed and yards after the catch ability can be witnessed on his long touchdown run below. Watkins caught 55 passes this season for 1024 yards, third most in the USA conference.

Jones is slightly smaller at 6’1 and also a junior. He and Watkins have teamed up to form a formidable tandem for Southern Mississippi over the last number of years. Jones has seen his receiving yards increase year after year, from 121 receiving yards in 2017 to 508 in 2018 to 840 this season.

In the secondary, Southern Mississippi will rely on two ballhawks in Ky’El Hemby and D.Q. Thomas. Hemby, a junior has recorded eight interceptions and 138 tackles over the last two seasons. For his efforts last season, he was named 2018 Second Team All-CUSA.

Thomas broke out onto the scene this season by leading Southern Mississippi in interceptions with three. He was all over the football field as he also pitched in 68 tackles, 14 tackles for a loss, five sacks and one pick six. He earned First Team All-CUSA for his incredible numbers this season.

Starting with their offense, Tulane’s biggest receiving threat has been receiver Darnell Mooney. The senior receiver is coming off a year in which he put up 45 receptions for 670 yards and five touchdowns. While these numbers may not stand out, he has put up numbers at a higher volume before, recording 993 receiving yards in 2018. Mooney not only flashes a second gear when it comes to speed but he has has tough reliable hands that can catch in traffic.

The man responsible for throwing Mooney the football is also another valuable piece to the Tulane offense. Justin McMillan is a former LSU product that transferred before the 2018 season and he has been carrying Tulane’s offense via his arm and legs ever since. In two seasons with Tulane, McMillan has thrown for over 3500 yards and 24 touchdowns while also rushing for 942 yards.

Senior cornerback Thakarius Keyes checkmarks one box that is going to catch the attention of many teams – size. At 6’1, Keyes is a taller cornerback that also has a nose for the football. He has recorded two interceptions and 13 passes defended over the last two seasons. Keyes will also be in action in the upcoming East-West Shrine Bowl.

One thing that immediately jumps off the tape when you watch Tulane senior CB Thakarius Keyes? His length.

Engulfs players at the LOS and is very effective at re-routing/disrupting the timing of the WR's path. Press man teams are going to love him. pic.twitter.com/fIOr6hYO6S