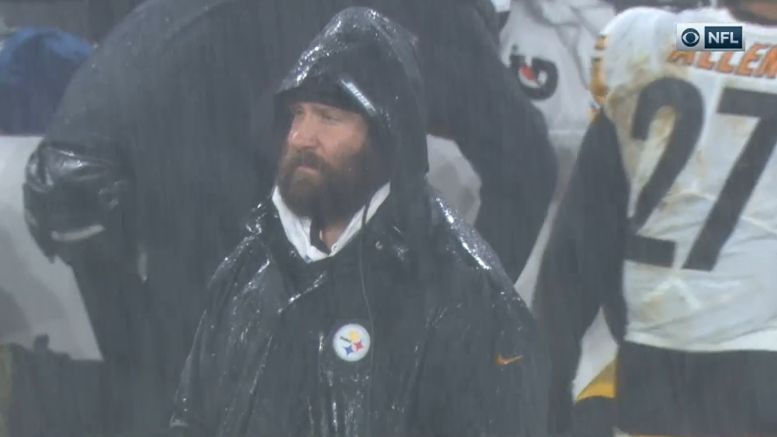 One of the great debates about the 2019 Pittsburgh Steelers is what sort of team they would have been if Ben Roethlisberger had been healthy. Even though he did play six quarters, albeit perhaps not fully healthy, the team did lose those two games in which he played. At the same time, those were two of the best teams in the league in the New England Patriots and the Seattle Seahawks.

Yet with the great strides made on the defensive side of the ball, even with the loss of major firepower over the past two seasons in Le’Veon Bell and Antonio Brown, many believed that having a healthy Roethlisberger, with a weakened supporting cast, would have made this into a Super Bowl contender.

That is how the Steelers are viewing things—perhaps especially the defenders, who had to pick up the slack week after week for their suddenly vastly inferior counterparts. While the defense ranked fifth in points allowed, averaging 18.9 points per game, the offense merely scored 18.1 points per game, ranked 27th. Generally, if you give up more points than you score, bad things happen. It was an 18-point loss in the finale that was the difference, however.

Still, as we look ahead to the 2020 season, it’s undeniable that the center of attention is on Roethlisberger and if his reinsertion after missing almost all of last season suddenly transforms this team into Super Bowl contenders, if not favorites. The Baltimore Ravens and the Patriots blanking in their postseason games may strengthen their case, at least in the AFC.

“This team, with Ben, I like it”, said veteran cornerback Joe Haden, who shared in the team lead with five interceptions. He and Minkah Fitzpatrick are the first Steelers defenders since Troy Polamalu back in 2010 to record more than three interceptions in a single season.

The defense, I think, proved capable of doing its part on a championship contender. They kept the score low, they created more splash than anybody else, and they were solid, if not strong, in both rush and coverage. If they can duplicate that success in 2020, there’s no reason to think this team can’t win at least four or five more games than it did last season, especially with an arguably easier schedule.

The stark contrast in performance from the quarterback position is stunning, though there are caveats. There was no Antonio Brown. JuJu Smith-Schuster got injured. The running game lost stability, also in large part due to injury. The skill positions certainly enjoyed better health in 2018.