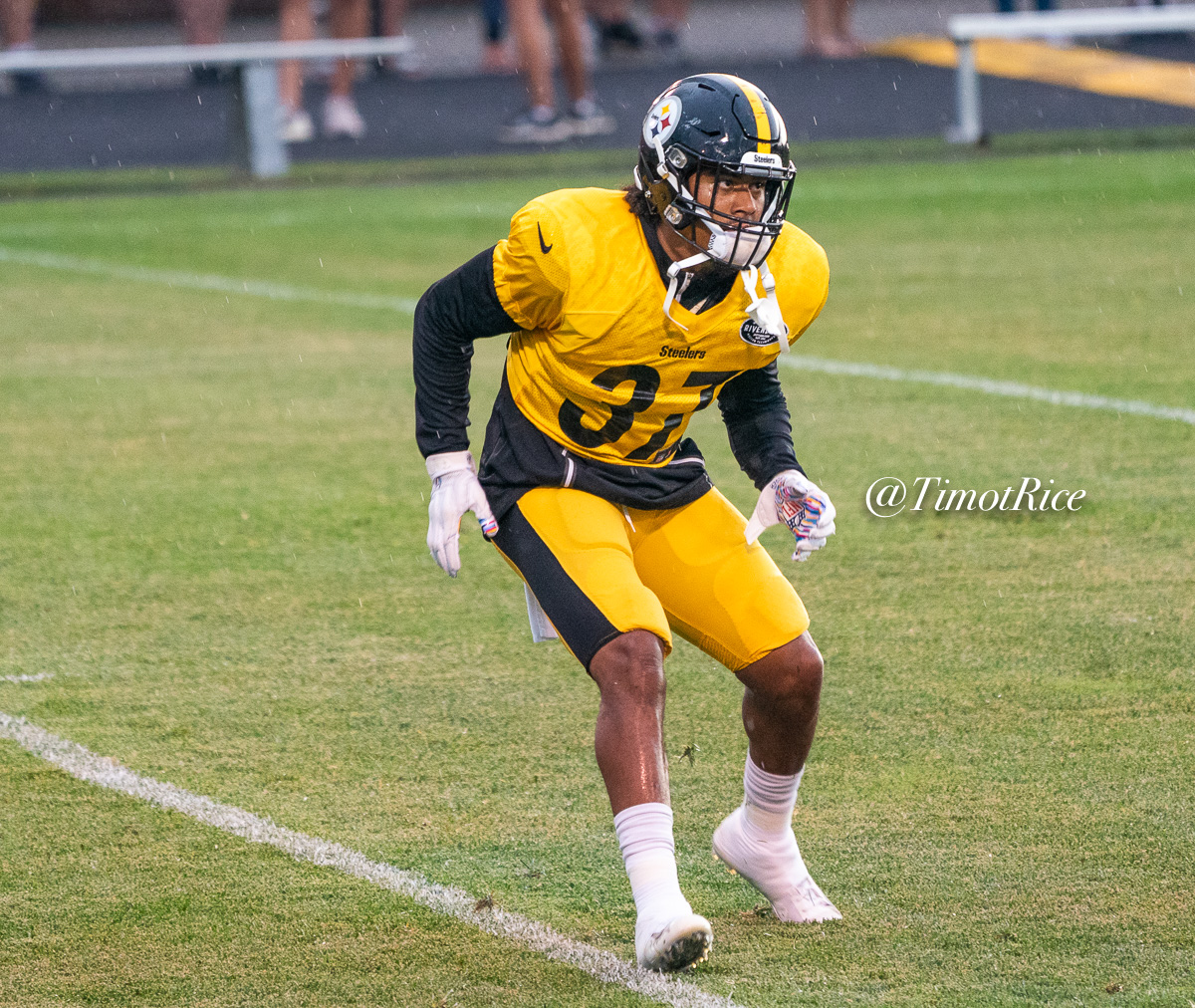 Topic Statement: Lack of safety depth is a serious concern heading into 2020.

Explanation: While the Steelers hope and expect that they have their long-term pair of starting safeties in Minkah Fitzpatrick and Terrell Edmunds, it can’t be denied that their depth at the position leaves something to be desired. Following Kameron Kelly’s arrest, the team finished the year with only Jordan Dangerfield and Marcus Allen behind the starters, the latter called up from the practice squad.

If Kelly was your best backup safety, then that was already saying a lot. Without him, there is a near crisis on our hands if a starter goes down, as it did last season with Sean Davis’ injury. That is what prompted them to go out and get Minkah Fitzpatrick, but it’s not as though they can do that again.

Jordan Dangerfield is not somebody who they have any trust in starting. He barely plays at all, but rather keeps his spot for special teams. And there is a reason that Allen spent all of this year prior to Kelly’s arrest on the practice squad, even though the team kept just four safeties. They had six last year. If they thought he was better, they would have found room for him on the roster.

There is always a caveat when it comes to discussing this topic, because the Steelers believe that they have some versatile defensive backs in Mike Hilton and Cameron Sutton who can swing back to the safety position. Hilton has actually done well rolling  back there, and he played a half at safety in the preseason and legitimately looked the part.

Here’s the thing: nobody they have as a backup is going to be anything close to Fitzpatrick, so that’s a moot point. But do they have a guy who can come in and play in the box and make a couple of plays in place of Edmunds? In actuality, Dangerfield has already made a couple of starts, albeit a few years ago, and did well.

Allen is still young and making progress. He’s dealt with some injuries that have stunted his growth. Despite being in the practice squad, the team still believes in him. They also signed John Battle to a Reserve/Future contract, who could be an interesting prospect.