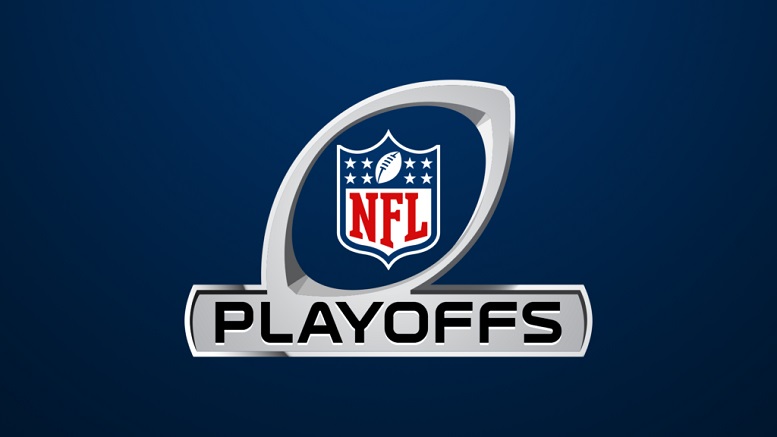 Question: Which two teams do you want to see in the Super Bowl?

Believe it or not, but we have just two weeks remaining of non-exhibition football until September. It’s going to be a rough stretch…but it’s not like we don’t do it every single year. Either way, we’ll be here throughout every leg of the journey until we have Steelers game to write about once again.

At this point in the season, 28 teams have been eliminated. On the AFC side, the Baltimore Ravens and the Houston Texans were handed harsh exits—in different ways—by the Tennessee Titans and the Kansas City Chiefs, who will face off in the AFC Championship game this weekend.

Then there is the AFC side, arguably possessing teams of greater pedigree, in terms of franchise history. With the Green Bay Packers knocking out the Seattle Seahawks and the San Francisco 49ers handling the Minnesota Vikings, the two teams combined bring to the NFC Championship game nine Lombardi trophies.

If I were writing the script, I suppose I would choose the 49ers and the Titans to face off in the Super Bowl, with the Titans winning. Big truss. Defense and a running game. Both teams have it…but San Francisco also has five Super Bowl trophies. It’s bad enough the New England Patriots have already tied the Steelers with six, right? They had a shot at number six back in 2012, but lost to the Ravens.