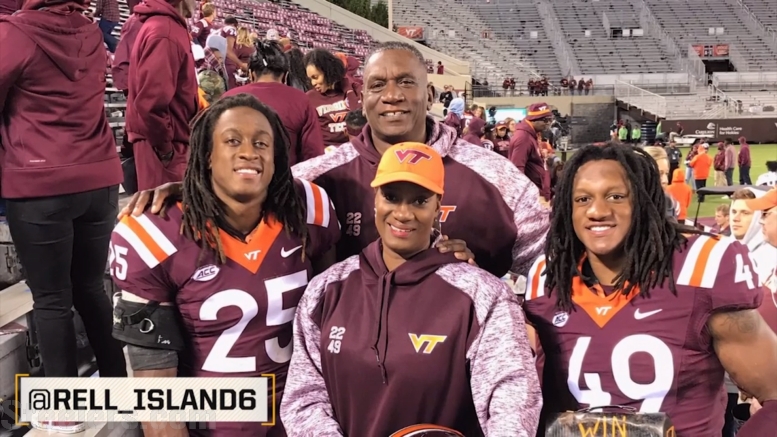 Ever heard of the Duluth Eskimos? Well, you’re about to. They were a National Football League team, originally founded as the Duluth Kenneys in 1923 and exciting only through the 1927 season, folding thereafter, after spending the bulk of their tenure as a traveling team. They resurfaced as the Orange Tornadoes in 1929 and the Newark Tornadoes in 1930 before shuttering for good.

Aside from the fact that there is a 2008 sports comedy called Leatherheads that is partially based upon the actual story of the Eskimos—star George Clooney said that the team would have been called the Eskimos in the movie had the NFL allowed them to, barring them because of the amount of drinking taking place in the movie—arguably the most noteworthy thing about the history of the franchise is that they once fielded a trio of brothers: the Rooneys.

Not those Rooneys, but different Rooneys, Joe, Cobb, and Bill. On Sunday, the meeting between the Pittsburgh Steelers and the Buffalo Bills will mark the first time since 1927, 92 years ago, that three brothers would see the field in the same game in the NFL.

That would be the Edmunds family, of course, of which the Steelers have two. Terrell Edmunds was their first-round draft pick in 2018, while other brother Trey Edmunds—whose true surname is that of his Pro Bowl tight end father’s, Ferrell—is a running back who has been with the organization since the start of the 2018 season. He spent most of that year on the practice squad, and has primarily been on the 53-man roster this year.

Then there’s the youngest and biggest brother, Tremaine Edmunds, who like the middle brother was a first-round pick in 2018, himself selected by the Bills. Both Terrell and Tremaine were more or less instant starters, but only Tremaine will have a shot at tackling one of his brothers.

It is truly a remarkable story, but of course the Edmundses are not the only football family of which the Steelers are a part. There’s also the three Watt brothers, with T.J. Watt in Pittsburgh, J.J. Watt with the Houston Texans, and Derek Watt with the Loss Angeles Chargers. Center Maurkice Pouncey’s brother, Mike Pouncey, is also with the Chargers.

Both Anthony Chickillo and 2019 first-round pick Devin Bush had fathers in the NFL. Benny Snell’s uncle was, as well, and his father also played in the XFL and in NFL Europe. In the Steelers’ case at least, football quite literally is family. And that will be on full display Sunday.