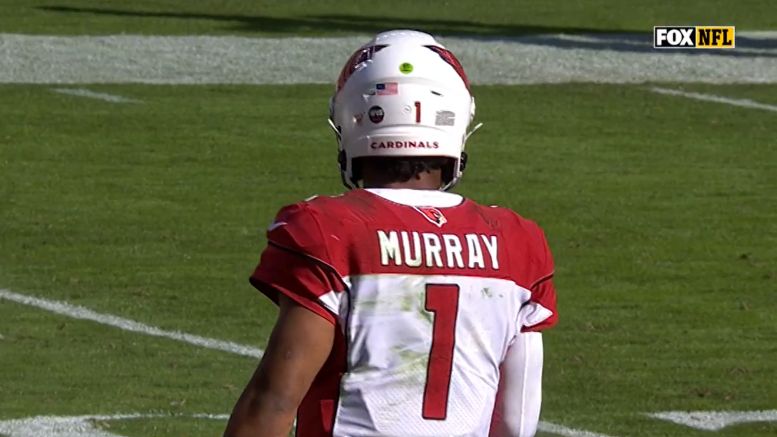 For the second week in a row—and the third time in four weeks—the Pittsburgh Steelers are being tasked with going up against the number one overall pick at quarterback in the past two drafts. First, it was Baker Mayfield twice in three weeks. On Sunday, it will be rookie Kyler Murray.

One thing both quarterbacks have in common is elusiveness. Especially in the first game against the Cleveland Browns, Mayfield’s mobility was an incredible asset to their efforts. Despite the fact that the defense was able to collapse the pocket frequently, he got out of it often enough and made plays on improvisational opportunities.

The defense did a much better job of preventing him from being able to have success ad libbing when they faced him on Sunday, and generally, they haven’t too often allowed the many mobile quarterbacks they have gone up against beat them, though there have been some issues.

As far as having all of that experience against mobile quarterbacks goes in terms of being fitting training for the next one, pass rusher T.J. Watt isn’t sure how valuable that is. “Every quarterback is different”, he said, and reminded that “you have to understand that they’re watching film on us, too”.

This season, the Steelers have already faced Russell Wilson, Lamar Jackson, and since the bye week, Jacoby Brissett, Ryan Finley, and Mayfield twice. With Murray up next, they then finish off the season with Josh Allen, Sam Darnold, and Jackson again. Darnold might not be a burner, but the other three quarterbacks they face over the final four games are the top three in rushing yards by quarterbacks.

“Yeah, we’ve faced some elusive quarterbacks throughout the season, and we’ve done a good job for the most part”, Watt said. “Sometimes we’ve been able to be exposed. But they’ve watched the film too, so they know where the escape lanes could potentially be. But a lot of these quarterbacks are improvisors, so they’re gonna find holes even if you think you don’t have any in your defense”.

Mayfield’s performance against them three weeks ago perhaps best exemplifies that danger. And Murray is among the most athletically gifted quarterbacks in the league, even if he is still learning how to keep himself out of danger.

“We just have to do a really good job of communicating and being able to catch him once he gets in your sight, because a lot of guys have one-on-ones with him”, added the third-year linebacker. “It’s just a matter of being able to get him on the ground once you get him in those spots”.