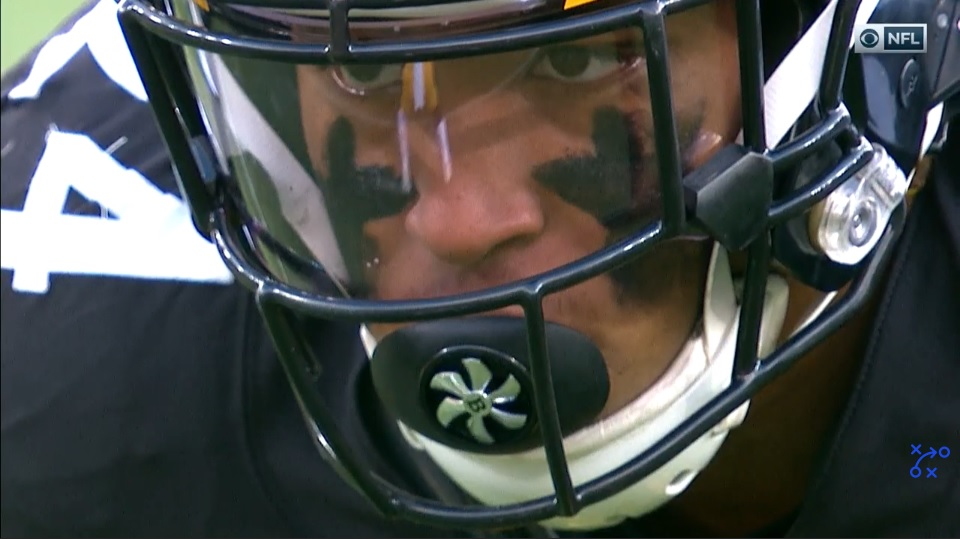 As we’ve done in the past, the keys to the Pittsburgh Steelers winning (or losing) this week’s game. Three things that need to happen for them to end up on the right side of the score and vice versa for today’s regular season finale against the Baltimore Ravens.

My prediction, perhaps the final one for the 2019 season, is at the bottom.

1. Their Run Fits Are Sound (Even Without Facing Lamar Jackson)

It’s an obvious plus not to see the league’s MVP today but that doesn’t mean life will be easy against Robert Griffin III. Just a little easier. Griffin isn’t nearly as dynamic as Jackson but certainly a threat to run, he was Lamar before Lamar (albeit briefly) but you have to account for him in the run game. Can’t ignore him and just attack the running back at the mesh point because RG3 will pull the ball out and run it himself. Schematically, having to account for him as an extra runner in your fits, the Steelers’ defense must have the same approach as their first matchup.

As I wrote yesterday, the Steelers’ offense isn’t going to string together long, beautiful drives. Their best bet to move the ball is to stay relatively on schedule, sure, but to hit the big play. That starts with James Washington, who has to win on the outside and catch a 40+ yard pass. Those game-shifting plays is the only way this offense wins because it’s unreasonable, sad as it is to admit, to expect a consistent offense or a group that’s going to take proper care of the ball for 60 minutes.

Berry has been pretty bad the last two weeks. Which especially sucks because he was performing really well up until that point. But December is often the true measure of a specialist and Berry isn’t passing that test. In a game where Baltimore boasts one of football’s best punters in Sam Koch, Pittsburgh can’t get destroyed in the field position game. If Berry has his third ugly game in a row, they will.

1. Ravens’ Special Teams Gets The Edge

Circling back to the previous point. Special teams, field position, that’s how these games are won and lost. Chris Boswell has been stellar. So has Justin Tucker. Comes down to punting and perhaps a splash play in the return game. Maybe even a fake, forcing playoff teams to spend time worrying about playoff trickery.

Which means the offense staying on schedule. Over the last two weeks, the average 3rd/4th down the Steelers have faced is 3rd and 9.4, a full yard worse than any other team in the league. Baltimore will be sitting NT Brandon Williams, always a thorn in Maurkice Pouncey’s side, and Pittsburgh has to take advantage with a run game that finishes with a successful run rate of at least 50%.

Feiler had played well through the first 13 games. The last two are among his worst. He’ll be seeing plenty of their best pass rusher Matthew Judon and you can bet Wink Martindale, the league’s most blitz happy DC, will test and stress Feiler with the same ILB/DB blitzes that have flummoxed him the past two weeks. He’s gotta end the season on a high note.