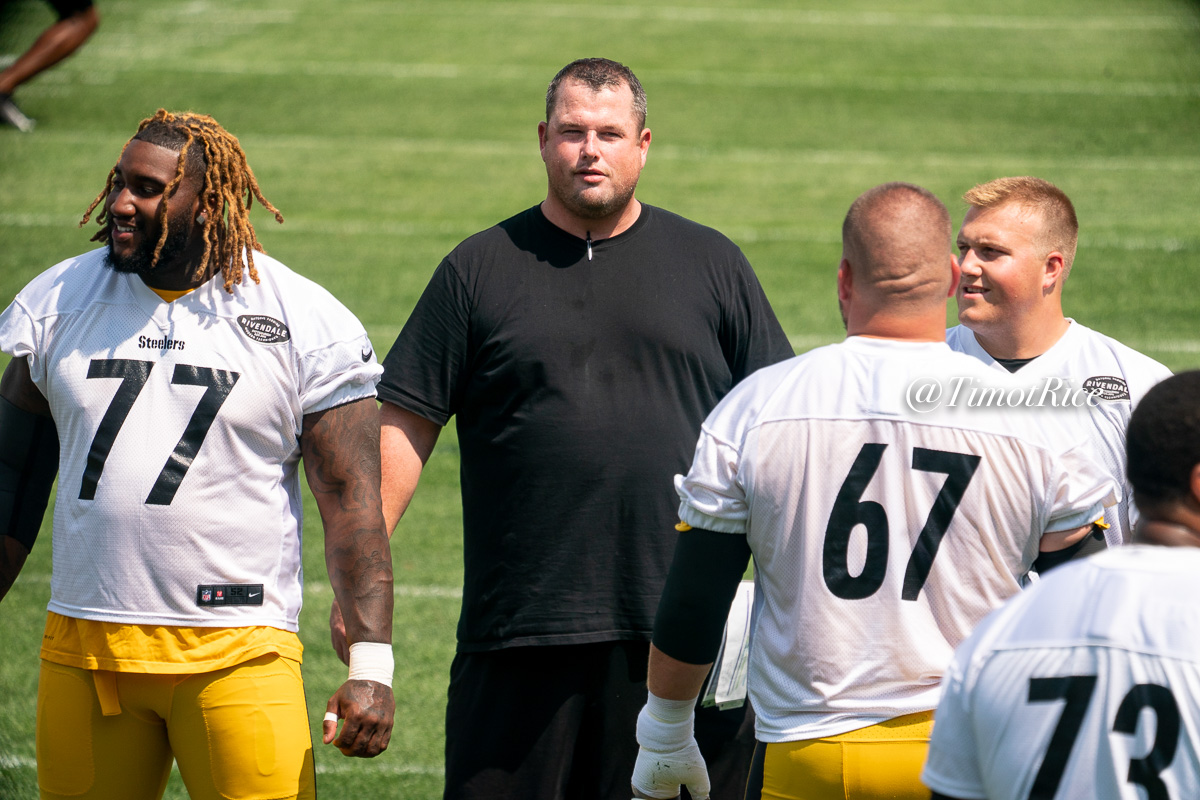 As we will do every week to get you ready for the upcoming game, our X Factor of the week. Sometimes it’s a player, unit, concept, or scheme. The key area to watch in Sunday meeting with the New York Jets.

I’ve harped on Shaun Sarrett enough this week that choosing anyone but him would be an oversight. Sarrett, the new o-line coach, had his worst game of the year in the loss to Buffalo. There have been times where the line hasn’t played well but often, they were individual breakdowns. Not always on the coach.

But Buffalo? That was coaching. Unprepared unit led to an underwhelming performance. Devlin Hodges played a terrible game but in no way did the coaches have the group around him ready to go. Hard to succeed when your line looks like deer in the headlights.

Said it a couple times in articles and podcasts before but rest assured Jets’ DC Gregg Williams is going to test Pittsburgh’s protection and see if they’ve adjusted. He’s one of the league’s most aggressive defensive coordinators on a team with nothing to lose and a safety in Jamal Adams 1.5 sacks away from tying the NFL record for a DB. So duh, he’s going to blitz. He’ll even mix in some true Cover 0, man coverage with no safety help.

Then there’s the run game. In Pittsburgh, the o-line coach functions like the run game coordinator. With the way this offense is constructed, they have to run the ball to have anything resembling a successful – or even competent – unit. Another area which failed a week ago. And another area where the Jets show strength. They’re the #1 run defense in football, playing with an edge found in a rag tag group of defenders they’ve cobbled together. Bunch of young guys playing for their jobs, playing for their futures. They won’t go away without a fight.

Sarrett is going to have to come up with a more coherent scheme than Sunday night. Though he doesn’t have control over playcalls, he better tug on Randy Fichtner’s ear and get him to pull David DeCastro more than once in a freaking game. That’s not acceptable.

If Sarrett can fix those mistakes, conceptually at least, players still gotta play, then you’ll see the fruits of coaching. If not, it’ll be a concern for his long-term stability in that room. I don’t know if all eyes will be on him but I know mine sure will be.