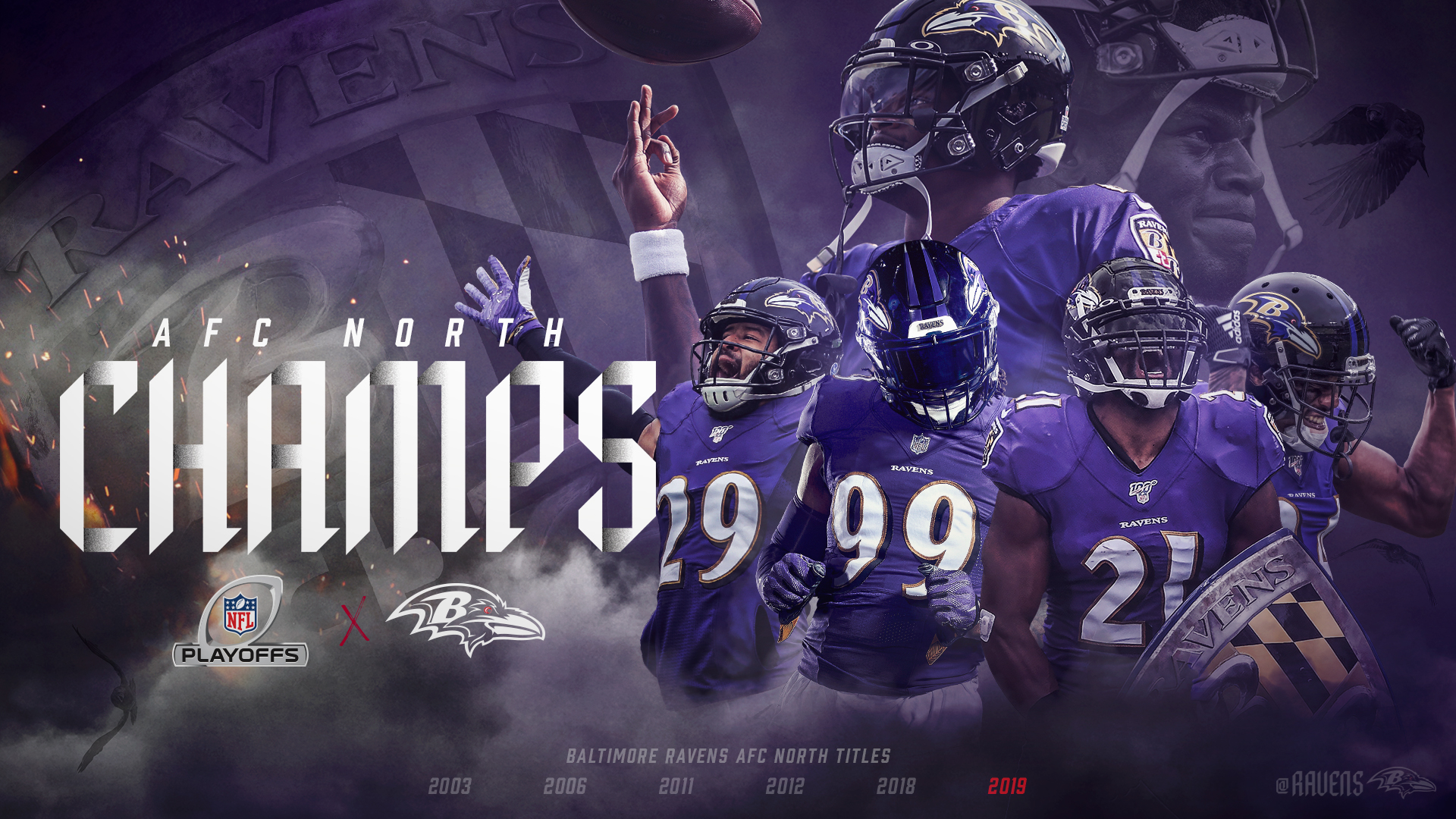 In the win, Ravens quarterback Lamar Jackson, who will likely be named the league’s MVP for 2019 after the season, completed 15 of his 23 total pass attempts for 212 and five touchdowns and zero interceptions.

Jackson, who was sacked just once Thursday night by the Jets defense, now has 33 touchdowns for the season. He also rushed for 86 yards on eight attempts Thursday night against the Jets and in the process set a new NFL single season rushing record for a quarterback. The previous record belonged to Michael Vick since 2006.

Defensively for the Ravens in their win against the Jets Thursday night, defensive tackle Domata Peko led the unit in total tackles with six. Ravens linebacker Tyus Bowser had the team’s only sack of Jets quarterback Sam Darnold in the game. Safety Chuck Clark registered Baltimore’s only interception on the night while defensive end Jihad Ward recovered a Darnold fumble that occurred on the sack by Bowser.

Darnold completed 18 of his 32 total pass attempts Thursday night against the Ravens defense for 218 yards with two touchdowns and an interception. The Jets had 103 net yards rushing in their loss with running back Le’Veon Bell accounting for 87 of them on his 21 total carries.

The Ravens game against the Browns next Sunday could also become meaningless to them should the New England Patriots lose on Sunday to the Cincinnati Bengals and the Kansas City Chiefs lose to or tie the Denver Broncos on Sunday.

The Steelers Week 17 game against the Ravens could become meaningless to them should they win their next two games against the Buffalo Bills and Jets and a few other games go their way in Weeks 15 and 16.