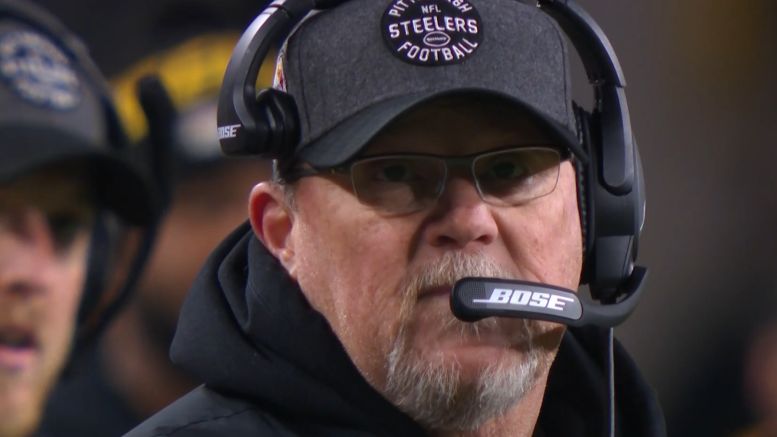 He took his lumps as a rookie play-caller at the NFL level that year, but ultimately, and thanks largely to some elite talent, the Pittsburgh Steelers fielded one of the top offenses in the league under the long-time position coach, including the most efficient red-zone production in the NFL in the past several years.

This season, the Steelers have the worst red-zone offense, one of the worst red-zone defenses, and are among the lowest-scoring teams in the NFL. Over the course of the past seven games, for example, the offense has only scored eight total touchdowns. Many of their touchdowns come off of the defense’s many takeaways, but they often squander those opportunities as well.

Is Fichtner entirely to blame? Decidedly not. There is no Antonio Brown. There is no Ben Roethlisberger. For significant stretches this season, there have been no JuJu Smith-Schuster nor James Conner. Could you imagine in 2018 what the Steelers’ offense would look like without those five players? Amateur hour.

Amid a turbulent season, Fichtner’s performance and job security have been questioned on a weekly basis. He was asked on Thursday if he felt that he had grown this season as a play-caller. For many, the only acceptable response would be no. He saw the season differently, saying that he had

“There is a lot of things at various times where you say, ‘I’d like to have that back’”, he admitted, but said, “we are not going to play scared. I am not going to call scared. We have done things this year that have given us opportunities to win games and we have done some things at times that we didn’t execute quite like we’d like to, and it didn’t give us a chance to win the game”.

Execution no doubt has been an issue. The Steelers have 26 giveaways this season, the sixth-most in the NFL. It’s because of that that they only have a plus-nine turnover differential despite their 35 takeaways being second-most in the NFL, and 20 more than they had last season with two games left to play.

“I will say it again, if we protect the football, we have a chance to win every game and that is what was disappointing last week”, he said. The offense turned the ball over five times, including four interceptions by Devlin Hodges. It was the second game—and second loss—this season in which they had a quarterback throw four interceptions.

The ultimate question is this: what would this offense have looked like had it been healthy? It’s impossible to accurately assess Fichtner’s performance with such a depleted roster. Does he need to do a better job, even given his current circumstances? Surely. But he can still have made strides in certain areas in his own performance despite the wild disparities in success from last year to this.