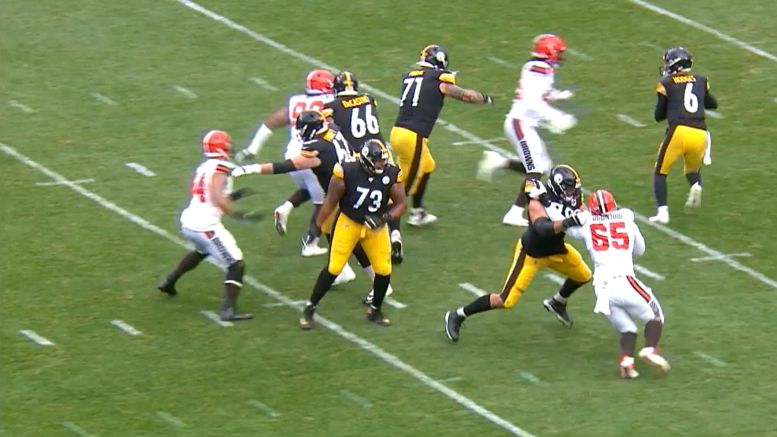 Topic Statement: Devlin Hodges will exhibit better pocket presence and awareness than he has done up to this point.

Explanation: While everyone is eager to be high on Duck right now—and who could blame them?—the fact of the matter is that the rookie quarterback out of Samford is still very much an unfinished product. Arguably one of the things he has struggled with most is in reading the rush, often leaving a clean pocket and thereby creating pressure on himself he otherwise wouldn’t have had.

I just like Hodges’ post-game and mid-week interviews in this regard. One thing that he has consistently done since getting on the field has been being a fair evaluator of himself and his own performance. After Sunday’s game, he mentioned all of the things that he did wrong, including his pocket presence, noting that he left the pocket too early a number of times early in the game.

The fact that he’s aware of this—and the coaching staff is aware of this as well—tells me that it’s gone into the lab this past week and been made a point of emphasis for him. Hodges is a guy who wants to be great, and he knows he has certain disadvantages he has to put extra work in to minimize. One of them is his height, and unnecessarily rolling into pressure is going to do him no favors.

However, it’s probably his height more than anything that makes him more inclined to roll out of the pocket when he senses pressure, whether real or imagined. It gives him a better view of the field, and thus increases his chances of getting the ball out before pressure arrives, or so it plays out in his head.

It doesn’t matter how much you work on it in practice. During a game, in the heat of the moment, you’re still going to fall back on your instincts and do what comes naturally to you. He also knew not to throw the ball away on third down with a lead and under two minutes to go, but he still did it anyway. Why? Instincts. That’s what you do 9 times out of 10.