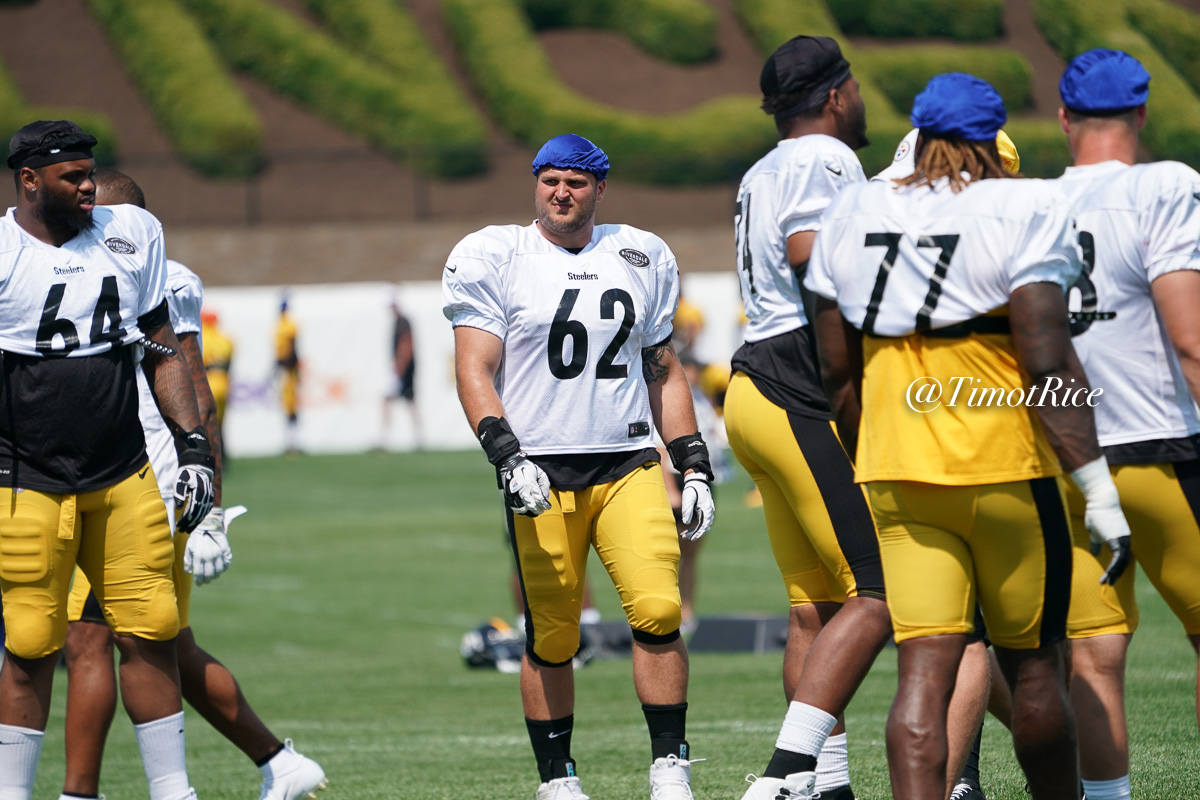 The Pittsburgh Steelers made a few rosters moves on Saturday but at least one more transaction set should be coming at the start of Week 12 of the 2019 NFL regular season, which begins on Tuesday.

With Steelers center Maurkice Pouncey now suspended for the next three weeks for the role he played in the late-contest melee that took place in the Thursday night road game against the Cleveland Browns, he’ll need to be placed on the team’s Reserve/Suspended list on Tuesday.

Once Pouncey is placed on the team’s Reserve/Suspended list his vacated place on the 53-man roster will need to be filled. The likeliest candidate to fill that vacated roster spot is practice squad center Patrick Morris.

Morris, who signed originally with the Steelers as an undrafted free agent out of Texas Christian in May of 2018, spent his entire rookie season on the team’s practice squad after failing to make the initial 53-man roster.

The Steelers quickly re-signed Morris to a Reserve/Futures contract after the 2018 regular season ended and after once again failing to make the team’s 53-man roster this past summer, he was signed back to the practice squad once again.

During the last two preseasons Morris mostly played at center. However, he did log 10 snaps at left guard in the team’s first preseason game this year against the Tampa Bay Buccaneers.

Assuming Morris is indeed the player signed to the Steelers 53-man roster on Tuesday to take Pouncey’s spot, you can then probably count on him dressing for the team’s Sunday road game against the Cincinnati Bengals as the backup center behind B.J. Finney.