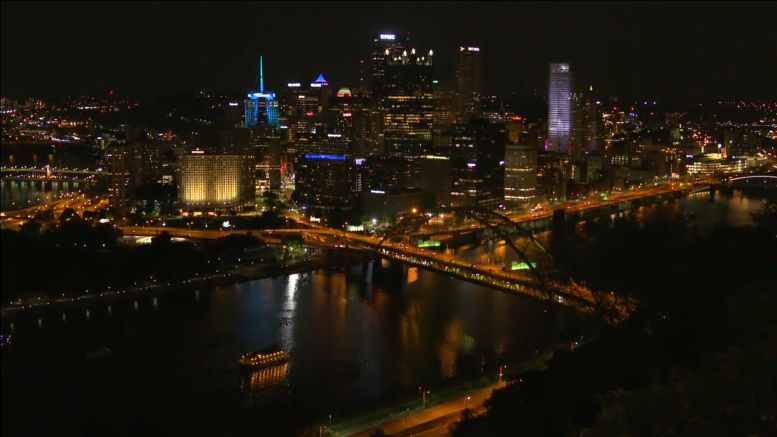 Topic Statement: Road-heavy remaining schedule will be the Steelers’ undoing.

Explanation: The Steelers have been able to turn their season around over the course of the past month and a half, going from a record of 0-3 to 5-4 and in position to earn a wildcard spot. But they have had the benefit of home cooking, including a three-game homestand during their four-game winning streak. Five of their final seven games will be on the road, where they are 1-2 so far this year.

I don’t think there is much doubt that the Steelers have benefitted greatly this season from the energy of the Heinz Field crowd. That is, at least, during the times that they could get them to stop booing at the offense.

Consider the fact that even the one game that they have won away from Pittsburgh, against the Los Angeles Chargers, saw them bring a predominantly Steelers crowd with them. The games that they have lost on the road were more typical of what they will see.

While most of their remaining schedule is against losing teams, they still have three road games within the division, including the finale in Baltimore, where they’ve lost far more often than not lately. Another west coast trip against the Arizona Cardinals is on deck as well.

The Steelers’ two road losses came in the first three weeks, and against arguably the two best teams in football in the New England Patriots and the San Francisco 49ers. The 49ers game was the first career start of Mason Rudolph.

A lot has changed since then about this team, which is playing with a lot of confidence right now. They are chomping at the bit to tear through this next road stretch, and the fact of the matter is that they’ve done very well playing in Ohio as it is. The only road game that really gives pause is the Ravens, but that shouldn’t make or break the season. It would surely sabotage the division, but likely not a wildcard spot.