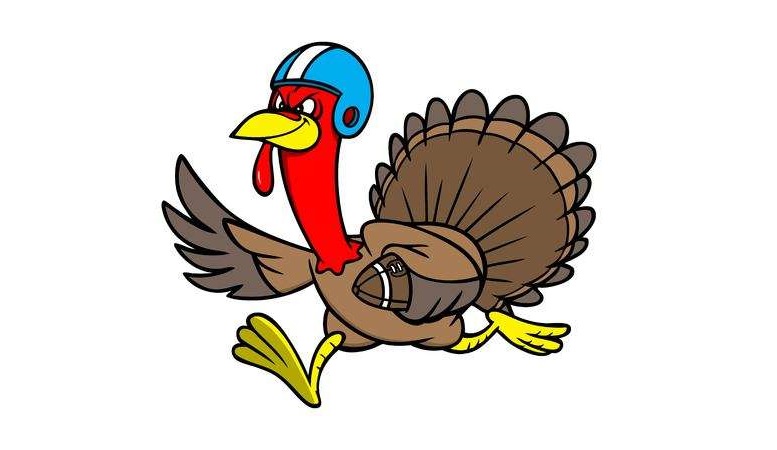 As usual, there are three games being played on this holiday Thursday and a few them figure to be pretty good ones. Additionally, one of the three games is worth watching due to the impact it might have on the Pittsburgh Steelers ultimately making the playoffs. That game is the Buffalo Bills versus the Dallas Cowboys.

Throughout the day I will add a few video highlights from the games in addition to letting you know each team’s inactive list.

Have a safe and happy Thanksgiving and thank you for stopping by the site today. Be on the lookout for the daily injury reports from both the Steelers and Cleveland Browns later this afternoon.

TOUCHDOWN Trubisky to Robinson on the slant for the 10 yard score put #Bears on the board 1st 7-0 #CHIvsDET #Thanksgiving #TNF #daBears #Lions #OnePride #NFL100 #SportsTalkLine pic.twitter.com/MkbeqbnMm9

.@david_blough10 is FEASTING in his first game! 🍽️

TAYSOM with the STUFFING ❌

Power split open defense like a ripe watermelon. I love this pic.twitter.com/DnjcLM1dDD